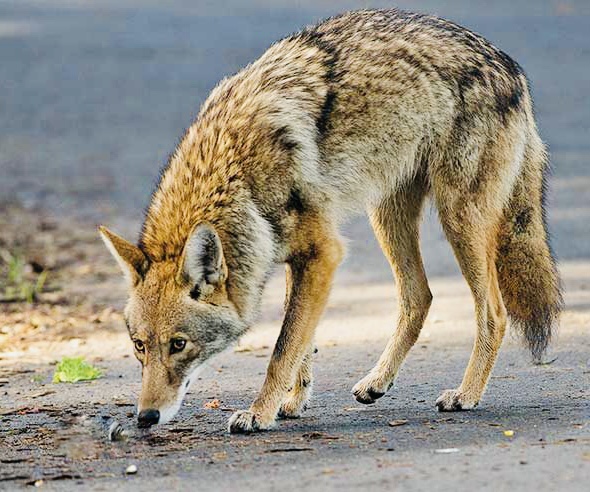 The coyote that was responsible for three attacks in Rockville on Thursday tested positive for rabies, according to officials.

The coyote was found on West Gude Drive and was shot by an officer after the animal charged at him.

The coyote then ran into the woods and was found by a thermal imaging camera before it was put down.

Details on the Thursday attacks can be found here.