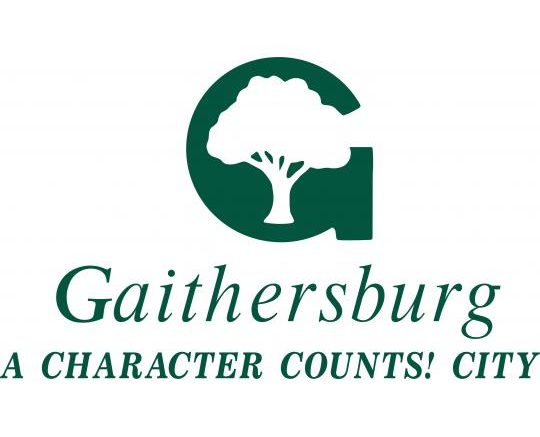 In his announcement, Belgard wrote:

“As Mayor Ashman often says, ‘Gaithersburg is the greatest city in the world!’ I wholeheartedly agree with the mayor – Gaithersburg IS a great city! Gaithersburg is strong, resilient, diverse, and driven to do right for all of its residents. While we have made great strides over the last decade, there are still significant opportunities for our city to do even better.”

Belgard will be focusing on diversifying job growth, engaging the community on city decisions, increasing affordable housing, and focusing on the environment.

Per his campaign press release:

“Dave Belgard is Committed to Gaithersburg

He has lived in Montgomery County for over 30 years, and he’s been a Gaithersburg resident since 2010.  One of the things Dave Belgard loves most about Gaithersburg is how it has a ‘small town’ feel while also being a growing and energetic city.  He feels that Gaithersburg has a true sense of community that he has often found missing in other cities.

Belgard has been an active participant in Gaithersburg since 2015.  First as a member of a committee to design a new park for the city and later as a member of both the Community Advisory and Police Advisory committees.  He has been a regular attendee at City Council meetings and advocated on a number of important issues including the Lakeforest master plan and the CCOC.

Dave Belgard is running for City Council because he is committed to helping Gaithersburg continue to be a place where he is proud for his family to live.”

More information on David Belgard can be found on his campaign website.