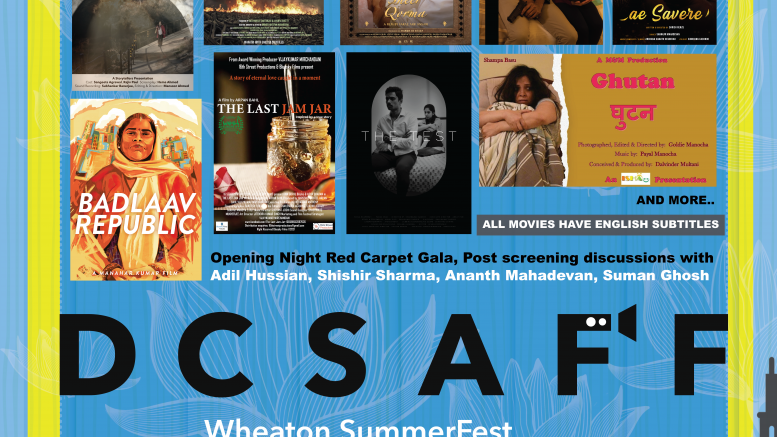 The DC South Asian Film Festival will take place this weekend, August 28-29, at AMC Wheaton Mall 9.  They will be screening four independent feature films and twelve short films. All films will be from South Asian countries or made by South Asians from around the world.

Opening day will feature a short cultural program right outside of the AMC theater featuring dancing and a bhangra/dhol music.

Tickets can be purchased here. More information below: 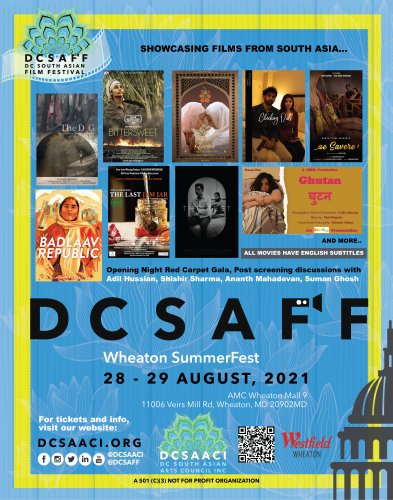 Update on Wawa Coming to Gaithersburg