On Saturday, October 23, 1971, at approximately 10:40 p.m., Montgomery County Police officers were called to the Manor Country Club in the 14900 block of Carrolton Rd. in Rockville, MD, after witnesses reported a man lying face down in the southeast parking lot. Officers arrived at the scene and located Captain Hall suffering from a gunshot wound. Hall was transported to an area hospital where he succumbed to his injuries on October 26, 1971. Investigators believe that Hall interrupted a residential burglary in progress.

In October of 2021, the 50th anniversary of Captain Hall’s homicide, detectives from the Cold Case Unit decided to review the case with a fresh set of eyes. For almost a year, Detective K. Leggett and Corporal L. Killen of the Cold Case Unit, combed through case files, recordings, and interviewed witnesses. Through the course of their investigation, Leggett and Killen narrowed in on one person, Larry David Becker. In 1973 Becker was interviewed by investigators but had not been labeled a suspect.

Detectives determined that around 1975, Becker began using the last name Smith, and had been living in Little Falls, New York for over 45-years.  On Thursday, September 1, 2022, Leggett and Killen interviewed Smith in New York. During that interview, Smith admitted to shooting Captain Hall. On Thursday, September 1, 2022, detectives applied for and received an arrest warrant, charging Smith with murder. Smith was then arrested in New York for Captain Hall’s murder.  Smith has waived his extradition and is expected to return to Maryland by the end of the week.

This is an ongoing investigation and detectives are asking anyone with information regarding Larry David Smith’s involvement in this homicide, to call the Major Crimes Division at 240-773-5070 or contact Crime Solvers of Montgomery County toll-free at 1-866-411-TIPS (8477). Callers can remain anonymous.

To date, Deputy Sheriff Captain Hall’s case is the oldest cold case solved by the department. 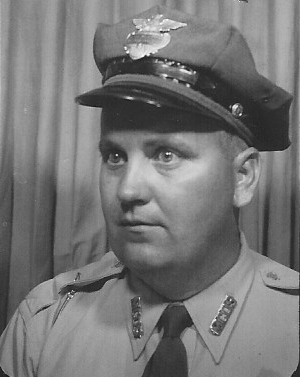 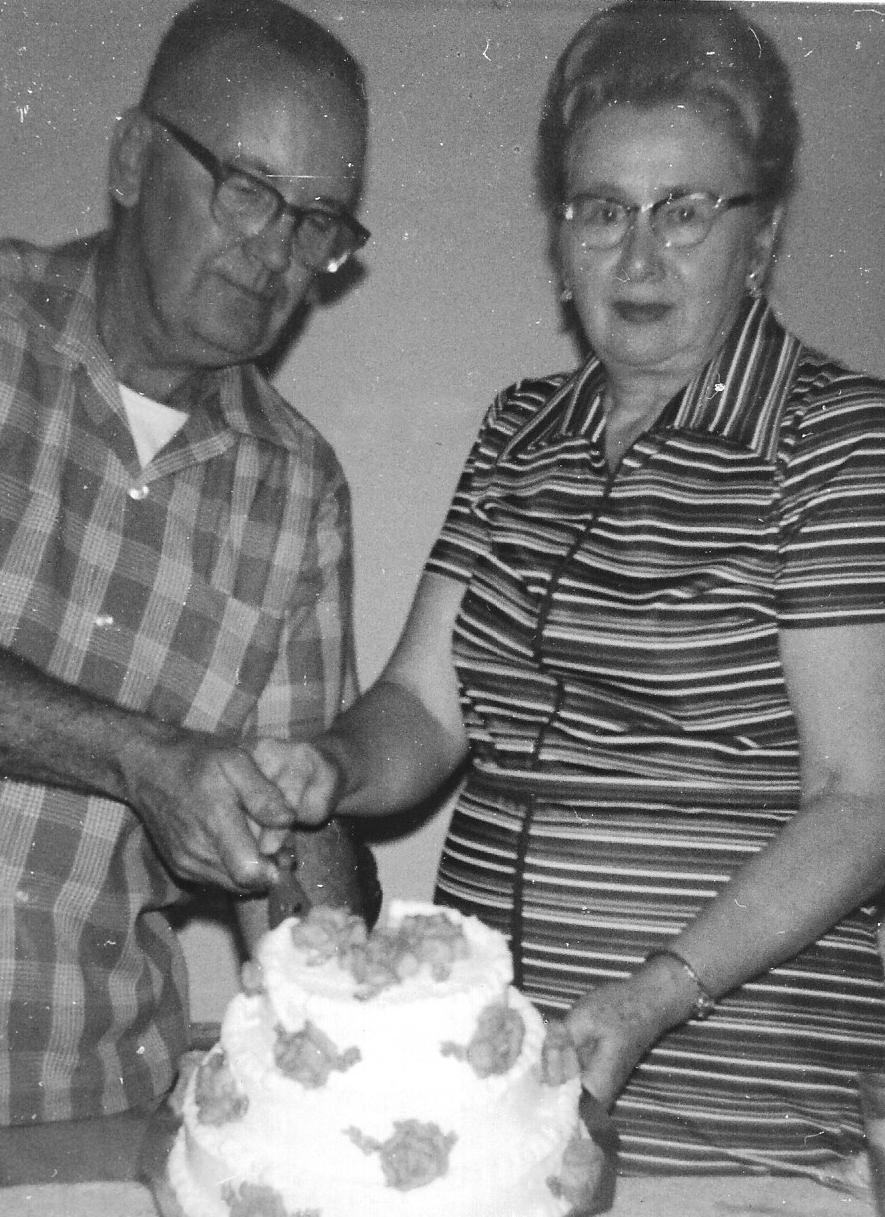 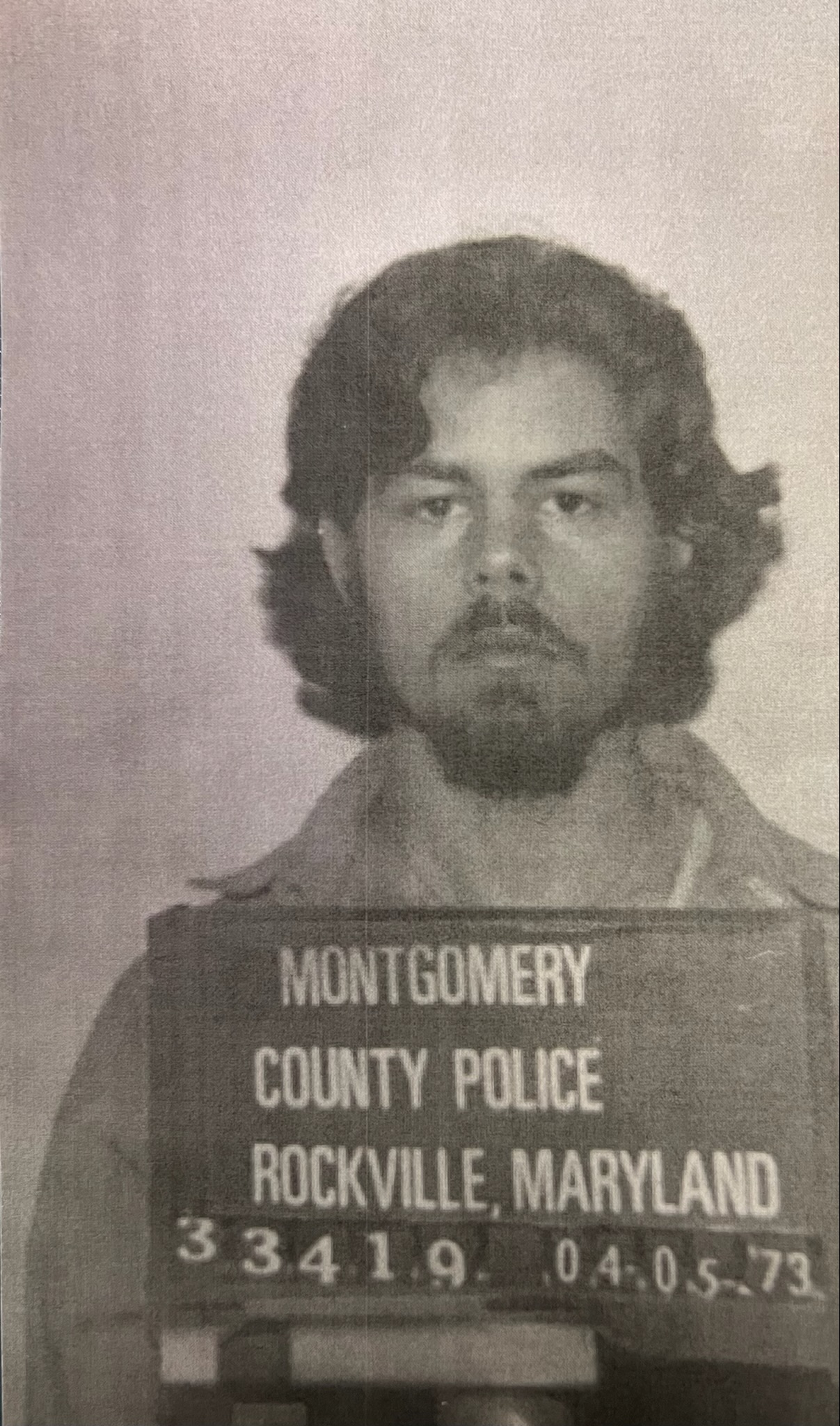 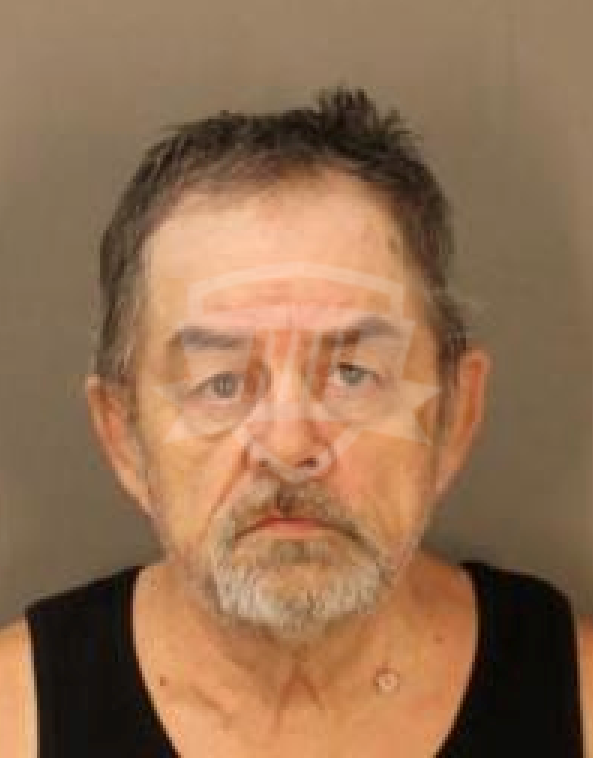 Concern for Missing 13-Year-Old from Germantown

PIKEtoberfest To Take Place on Sunday, October 2 at Pike & Rose

Rockville is Holding “If I Were Mayor” Essay...

Teenager and 3-Year-Old Hit By Passing Driver After...

One Dead, One in Critical Condition After Fire...