Per MCPD:
For Immediate Release: Monday, May 23, 2022
Detectives from the Montgomery County Department of Police – Vice and Intelligence Unit (V&I) have arrested and charged 38-year-old Joshua Taber, of Virginia for charges related to impersonating a police officer.

On Tuesday, May 10, 2022, The V&I Unit were conducting surveillance at the Rockville Hotel, located at 3 Research Court, when detectives observed a black Chevrolet Tahoe that appeared to be an unmarked police vehicle. To ensure that they were not hindering another police investigation, detectives contacted the hotel to determine who the vehicle belonged to.

During their investigation, detectives determined that the vehicle was registered to Taber who identified himself as an “agent” when he checked into the hotel. He displayed what hotel staff believed to be law enforcement identification and stated that his “government issued vehicle” needed to be parked in front of the hotel. Through further investigation, it was determined that Taber was not an “agent” and falsely identified himself as such. 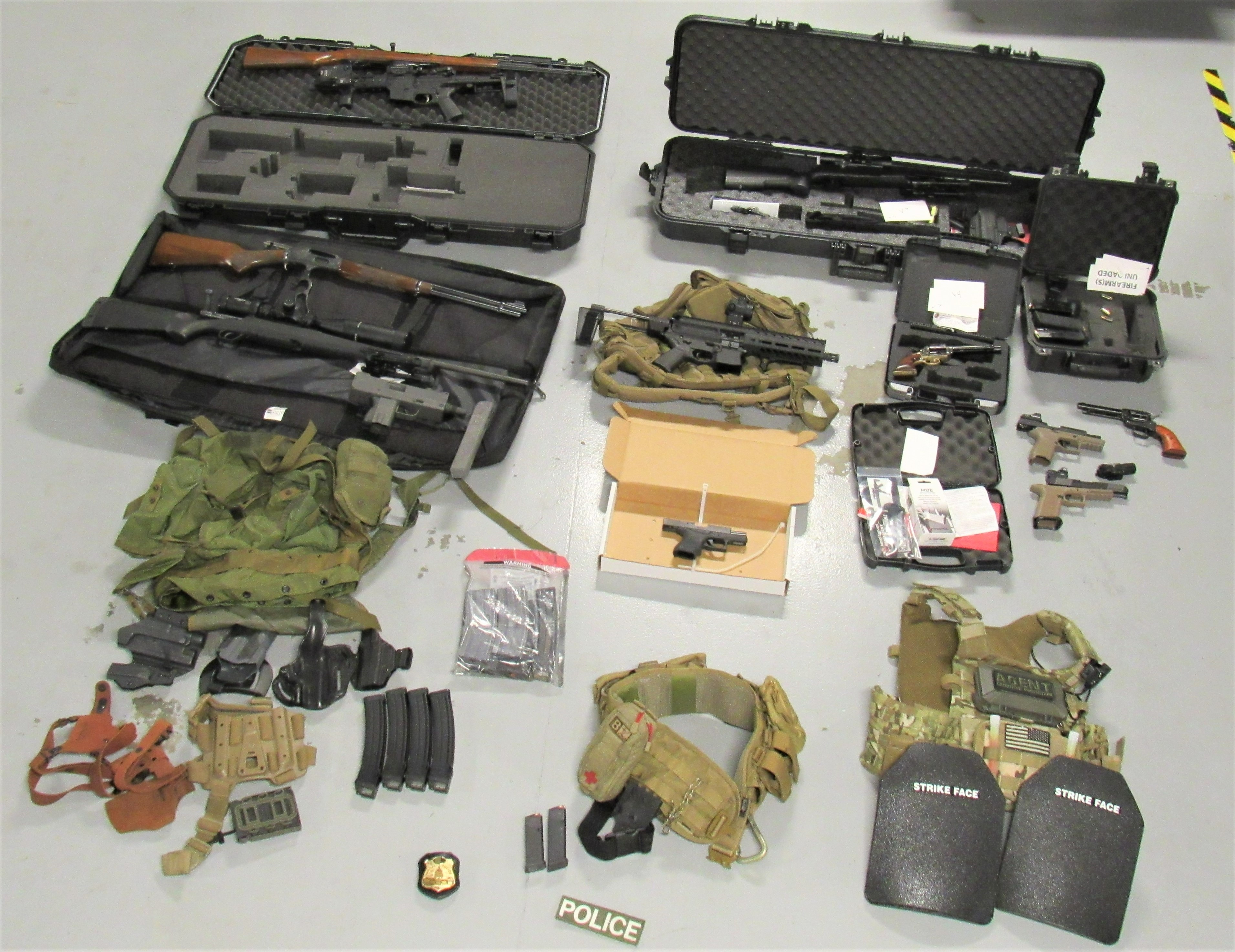