Update: Sincere Kareem Daughtry has been located safe and unharmed.
Per MCPD:
For Immediate Release: Monday, June 13, 2022
Detectives from the Montgomery County Department of Police – Special Victims Investigations Division (SVID) are asking for the public’s assistance in locating a missing juvenile male from Germantown.

In the afternoon of Thursday, June 9, 2022, Sincere Kareem Daughtry, age 14, was last seen at Northwest High School in the 13500 block of Richter Farm Rd. in Germantown. He is missing from the 18200 block of Smoke House Ct.

Sincere is 5-feet, 1-inch tall and weighs approximately 100 pounds. He has brown eyes and black hair. He was last seen wearing a black/white t-shirt, gray jeans pants and black/white sneakers.

Anyone with information regarding the whereabouts of Sincere Kareem Daughtry is asked to call the police non-emergency number at 301-279-8000 (24-hour line) or the Special Victims Investigations Division at 240-773-5400. Callers may remain anonymous. 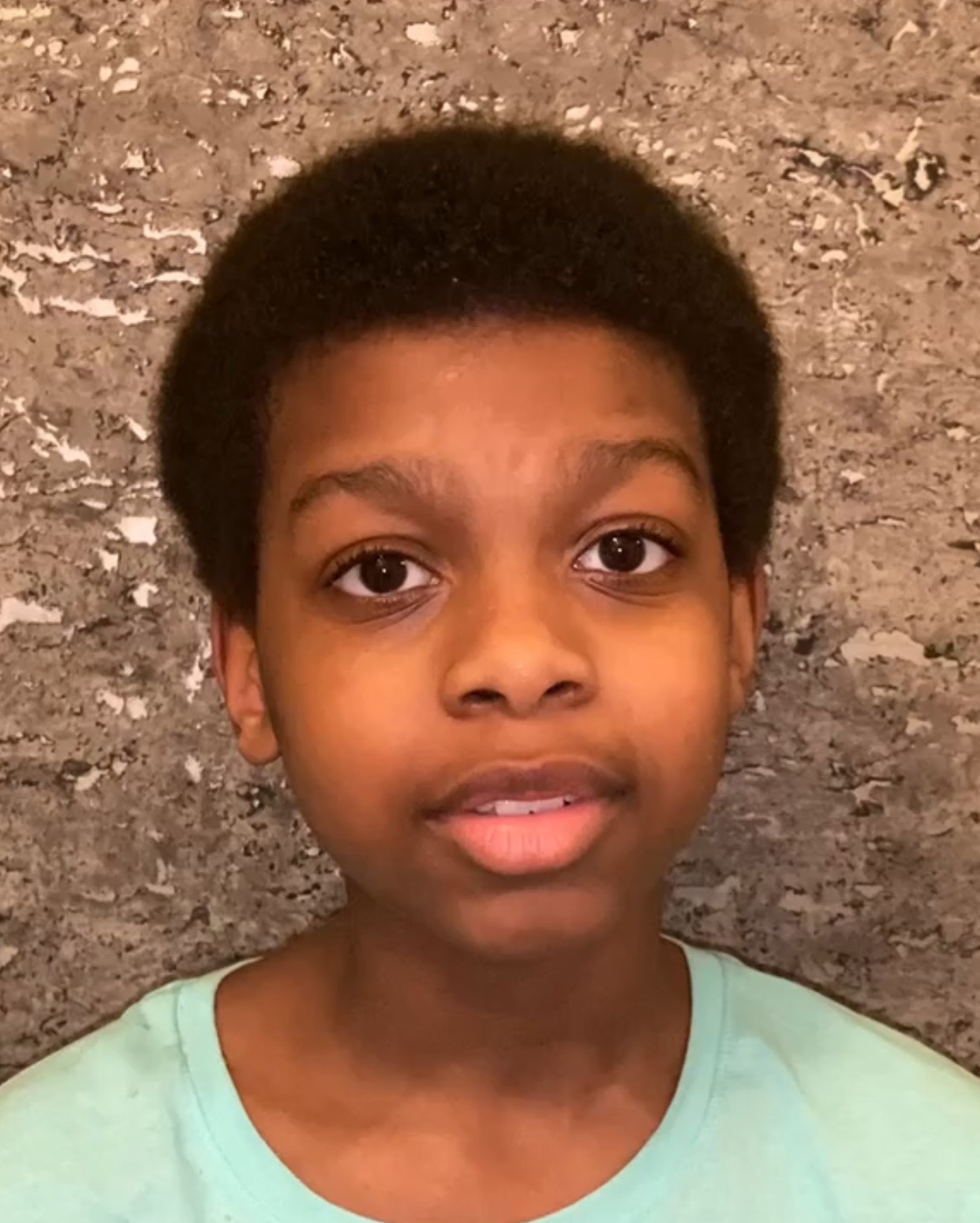