Per MCPD:
For Immediate Release: Wednesday, May 11, 2022
Detectives from the Montgomery County Department of Police – 3rd District Investigative Section are asking for the public’s assistance in locating a missing man from Silver Spring.  William Jamilton Pavon Hancock, age 25, was last seen on Sunday, April 10, 2022, leaving his residence in the 9600 block of Dilston Road.

Hancock is described as approximately 5-feet, 1-inch tall and weighs 125 pounds. He has brown hair and brown eyes. It is unknown what clothing he was last seen wearing Police and family are concerned for his welfare.

Anyone with information regarding the whereabouts of William Jamilton Pavon Hancock is asked to call the 3rd District Investigative Section at (240) 773- 6870 or the police non-emergency number at (301) 279-8000 (24-hour line). Callers may remain anonymous. 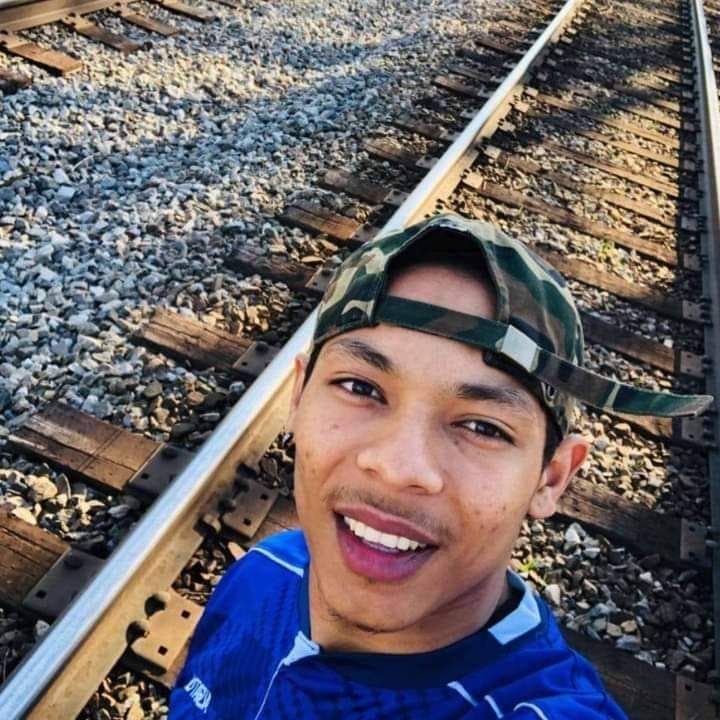 Food Distribution Event Today in Montgomery Village For Those in Need