Per MCPD:
For Immediate Release: Monday, August 8, 2022
Detectives from the Montgomery County Department of Police – Special Victims Investigations Division are asking for the public’s assistance in locating a missing 15-year-old from Cabin John.

Tomlinson is 5-feet, 6-inches tall and weighs approximately 112 pounds. She has blonde hair and blue eyes and was last seen wearing a blue sweatshirt, white shorts and white sneakers. She has a nose ring and both ears are pierced. She was also carrying a large blue suitcase with wheels.

Anyone with information regarding the whereabouts of Tatum Tomlinson is asked to call the police non-emergency number at (301) 279-8000 (24-hour line) or the Special Victims Investigations Division (240) 773- 5400. Callers may remain anonymous. 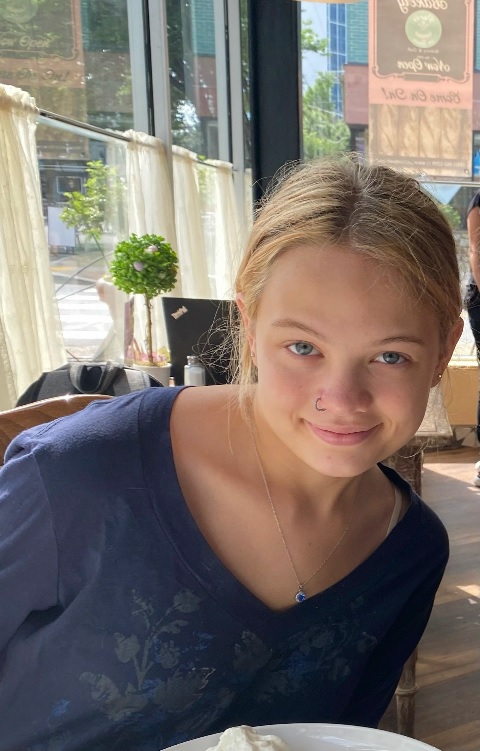 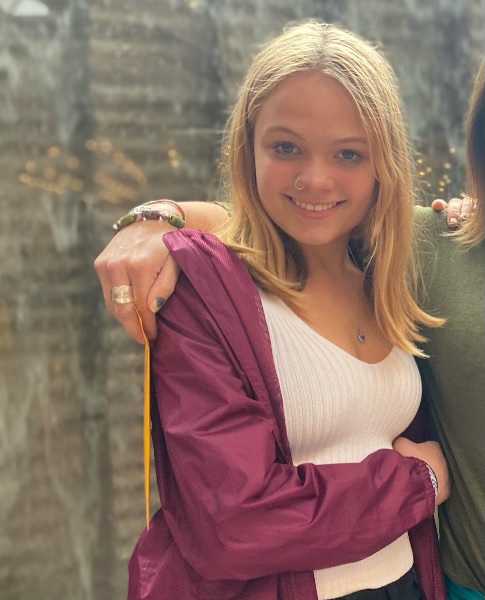 Lahinch Tavern and Grill to Close Monday, May...