Detectives from the Montgomery County Department of Police – Major Crimes Division continue to investigate the February 1, 2020, homicide of 28-year-old Dwayne Anthony Stanley Jr. of Washington, D.C.  that occurred in Germantown.  Investigators have exhausted possible leads and are urging anyone with information regarding this homicide to call the Major Crimes Division at 240-773-5070 or Crime Solvers of Montgomery County toll-free at 1-866-411-TIPS (8477) or submit a tip online or via the P3 Tips app.  A reward of up to $10,000 is being offered for information that leads to the arrest of the homicide suspect(s).

Officers and Fire and Rescue personnel responded to the area and located Stanley Jr. who appeared to be suffering from an apparent gunshot wound.  Despite attempted life-saving measures, Stanley Jr. was declared deceased at the scene.

The Office of the Chief Medical Examiner in Baltimore ruled the manner of Stanley Jr.’s death a homicide. 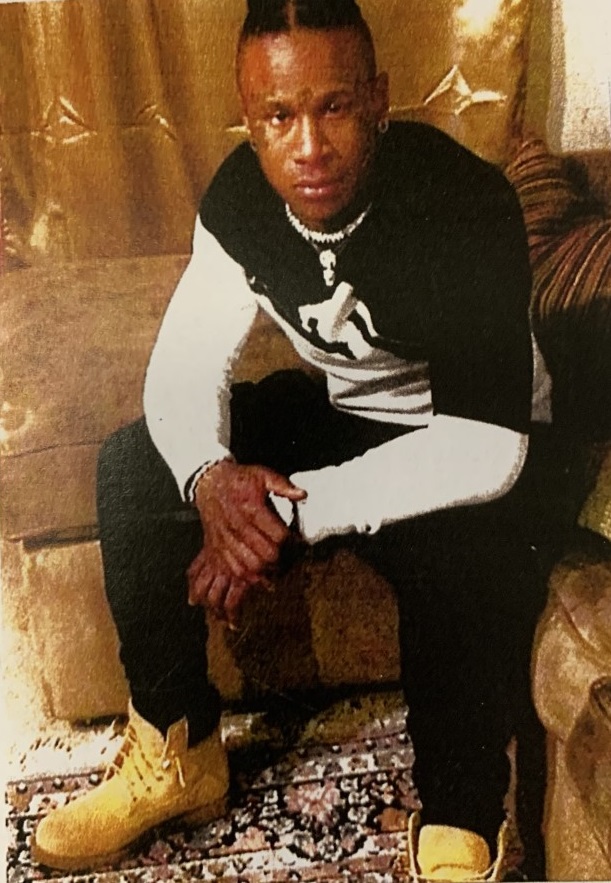 MoCo Jobs Update: Week of May 16