Gaithersburg, MD – Detectives from the Montgomery County Police Department – 4th District Investigative Section continue to investigate a June 15 commercial burglary in the 2400 block of Blueridge Avenue in Wheaton. Today, detectives are releasing surveillance photos of the male suspect and are asking for the public’s help in identifying him.

On Tuesday, June 15, at approximately 3 p.m., 4th District officers responded to a commercial building in the 2400 block of Blueridge Avenue for the report of a burglary. The victim stated that she left some of her property including her wallet and credit cards inside her work office. Moments later, when the victim returned to her office, she discovered that her property was missing.

The investigation by detectives determined that the male suspect entered the office and stole the victim’s purse and credit cards, which were later used at nearby stores.

Anyone with information regarding this suspect or this crime is asked to call the 4th District Investigative Section at 240-773-5530. Those who wish to remain anonymous may call Crime Solvers Montgomery County toll-free at 1-866-411-TIPS (8477) or submit a Crime Solvers tip online or via the app. Crime Solvers may pay a cash reward for information that leads to an arrest in this case 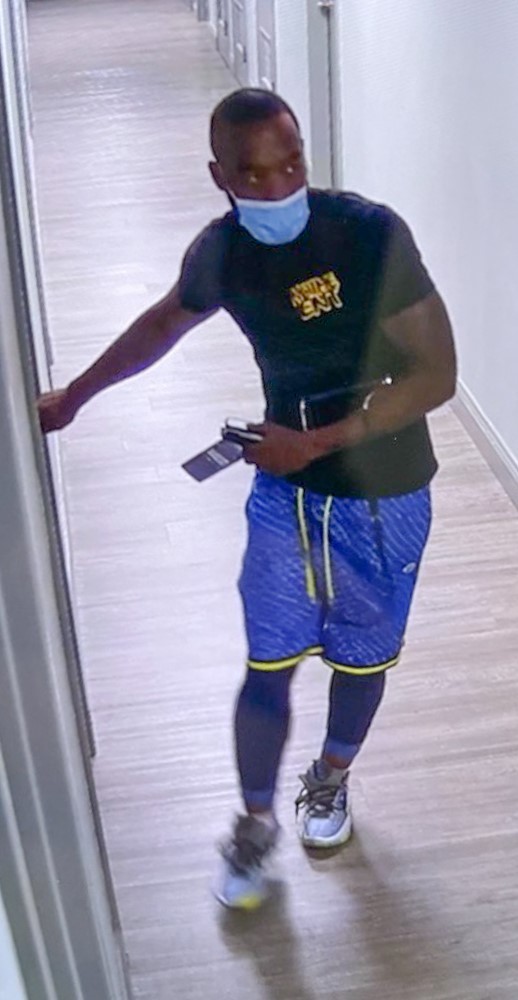 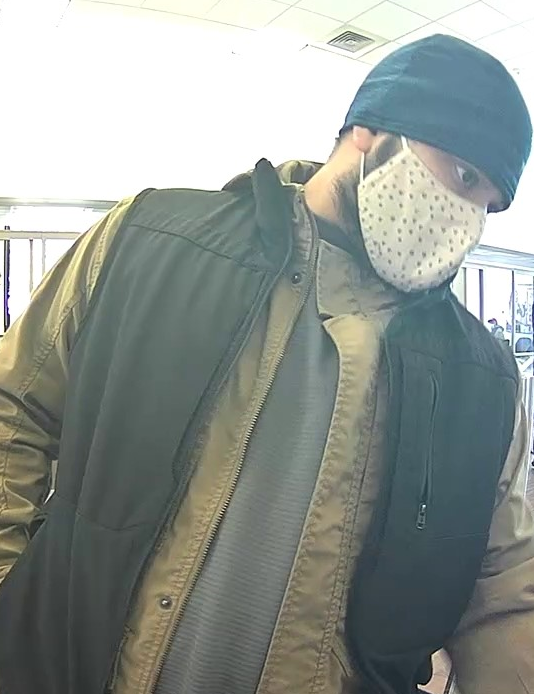 Nominations Open for the Moco Sports Hall of...

$116K in Funds Distributed to Families Affected by...