Per MCPD: Detectives from the Montgomery County Department of Police – Special Victims Investigations Division (SVID) are asking for the public’s assistance in locating Jayleen Chavez, a missing 13-year-old from Bethesda.  Chavez was last seen on Monday, November 7, 2022, at approximately 1:19 p.m., in the 10300 block of Strathmore Hall Street in Bethesda.

Chavez is approximately 5-feet tall and weighs 110 pounds. She has brown eyes, brown hair and a piercing in her nose. She was last seen wearing a gray sweater and blue, black and gray cargo pants. She was last seen carrying a blue backpack.  Police and family are concerned for her welfare.

Anyone with information regarding the whereabouts of Jayleen Chavez is asked to call the police non-emergency number at (301) 279-8000 (24-hour line) or the Special Victims Investigations Division at (240) 773-5400. Callers may remain anonymous. 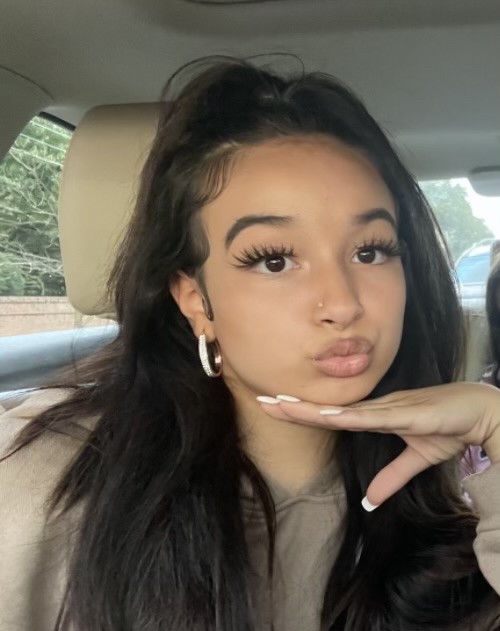 Fuel Spill Blocks Multiple Lanes of I-495 on Tuesday Afternoon