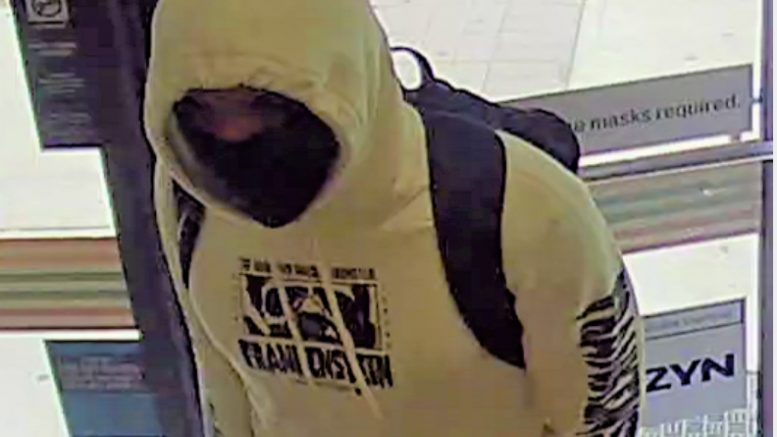 Gaithersburg, MD – Detectives from the Montgomery County Police Department (MCPD) – Major Crimes Division are investigating the September 30 armed robbery of a 7-Eleven in Gaithersburg. Investigators are asking for the public’s help in identifying the male suspect.

On Thursday, September 30, at approximately 11:40 a.m., MCPD and Gaithersburg officers responded to a 7-Eleven in the 400 block of Allied Place for the report of an armed robbery that just occurred.

The investigation by detectives determined that the suspect entered the 7-Eleven with a handgun concealed in his sweatshirt. The suspect then walked up to the counter and displayed the handgun, pointing it at an employee. The suspect demanded the employee open the cash register and the employee complied. The suspect stole cash and property and fled the scene. 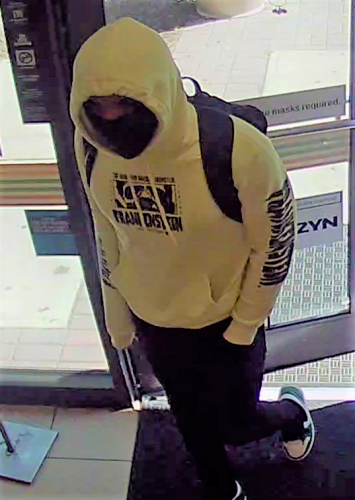 Commission on Redistricting to Meet This Wednesday

Montgomery County Council Statement on the Mistreatment of Haitian Migrants at the U.S. Border