Detectives Investigate Armed Robbery of a 7-Eleven in Rockville

Gaithersburg, MD – Detectives from the Montgomery County Police Department – Major Crimes Division are investigating the October 31 armed robbery of a 7-Eleven in Rockville. Investigators are asking for the public’s help in identifying the suspects.

On Sunday, October 31, at approximately 6:31 a.m., 1st District officers responded to a 7-Eleven in the 200 block of Derwood Circle for the report of an armed robbery that just occurred.

The investigation by detectives determined that three male suspects entered the 7-Eleven. One of the suspects pointed a firearm at the employee and demanded him to lay on the ground.  The suspect then stole property from that employee. The other two suspects demanded that another employee open the back room of the store. During the robbery, a customer unknowingly entered the 7-Eleven and was also held at gunpoint.  The suspects stole cash from the store and then fled the scene.

Anyone with any information regarding these suspects or this crime is asked to call the Major Crimes Division at 240-773-5070. 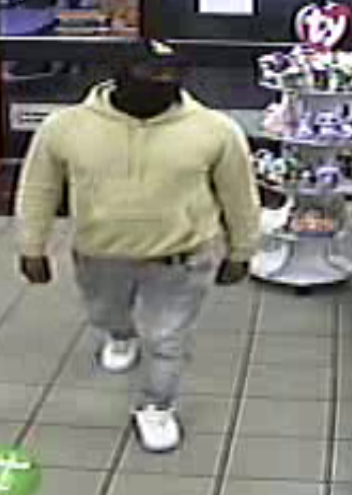 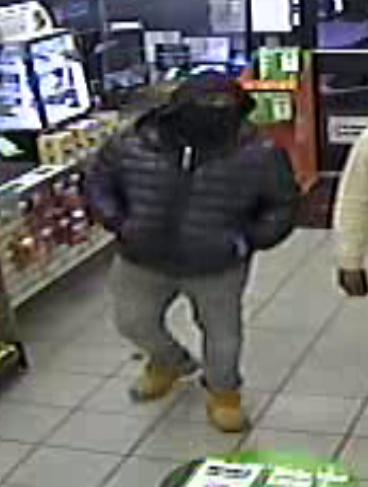 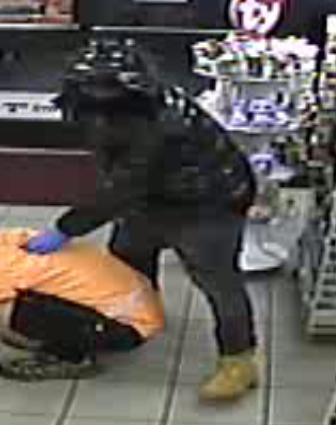 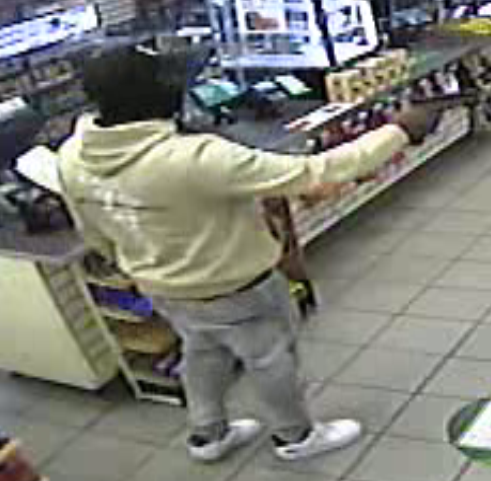 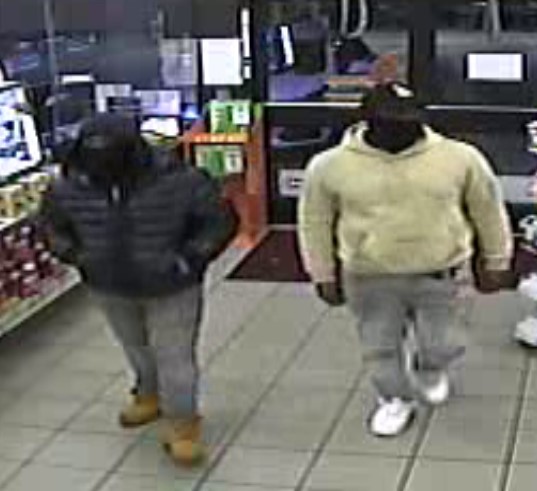 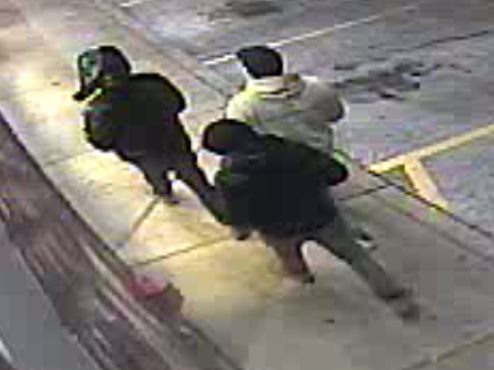 Scores From the First Round of High School Football Playoffs