Per MCPD:
For Immediate Release: Thursday, July 28, 2022
Detectives from the Montgomery County Department of Police – Major Crimes Division are investigating an armed robbery that occurred on Wednesday, June 22, 2022, at the Sunoco Gas Station in the 8300 block of Colesville Rd. Detectives have released surveillance photos of the male suspects and are asking for the public’s assistance in identifying them.

At approximately 1:13 p.m., 3rd District officers responded to the location for the report of an armed robbery.

The investigation by detectives has determined that two unknown Black male suspects entered the Sunoco and used the lottery machine. After a few minutes, they requested assistance from the employee, requiring him to leave the secured cashier area and enter the main store. When the employee opened the door, the suspects forced their way into the secured cashier area and displayed a handgun. The suspects tied the employee’s hands and then stole an undisclosed amount of cash from the registers before fleeing the scene on foot.

The suspect who displayed the handgun in described as a Black male, approximately 40-years-old with a stocky build. He was wearing a red baseball hat, white t-shirt and blue jeans with rips in the knees.

The second suspect is described as a Black male, approximately 40-years-old with a medium build. This suspect was wearing a black Nike sweatband around a gray and white baseball cap, white t-shirt and black shorts.

Anyone with information about these suspects or this crime is asked to call the Major Crimes Division at 240-773-5070 or 240-773-TIPS or contact Crime Solvers of Montgomery County toll-free at 1-866-411-TIPS (8477). A reward of up to $10,000 is being offered for information that leads to the arrest of the suspect. Callers may remain anonymous. 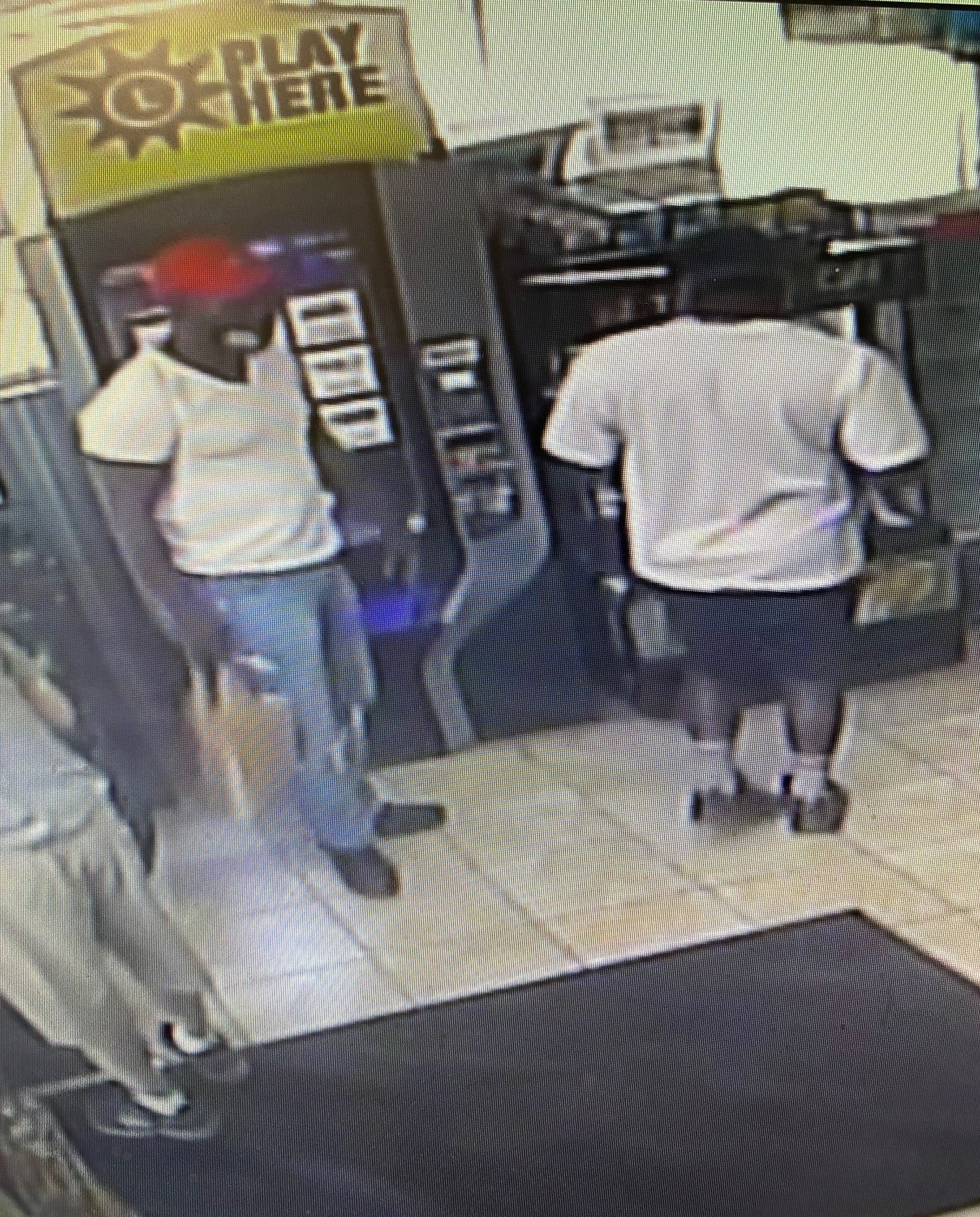 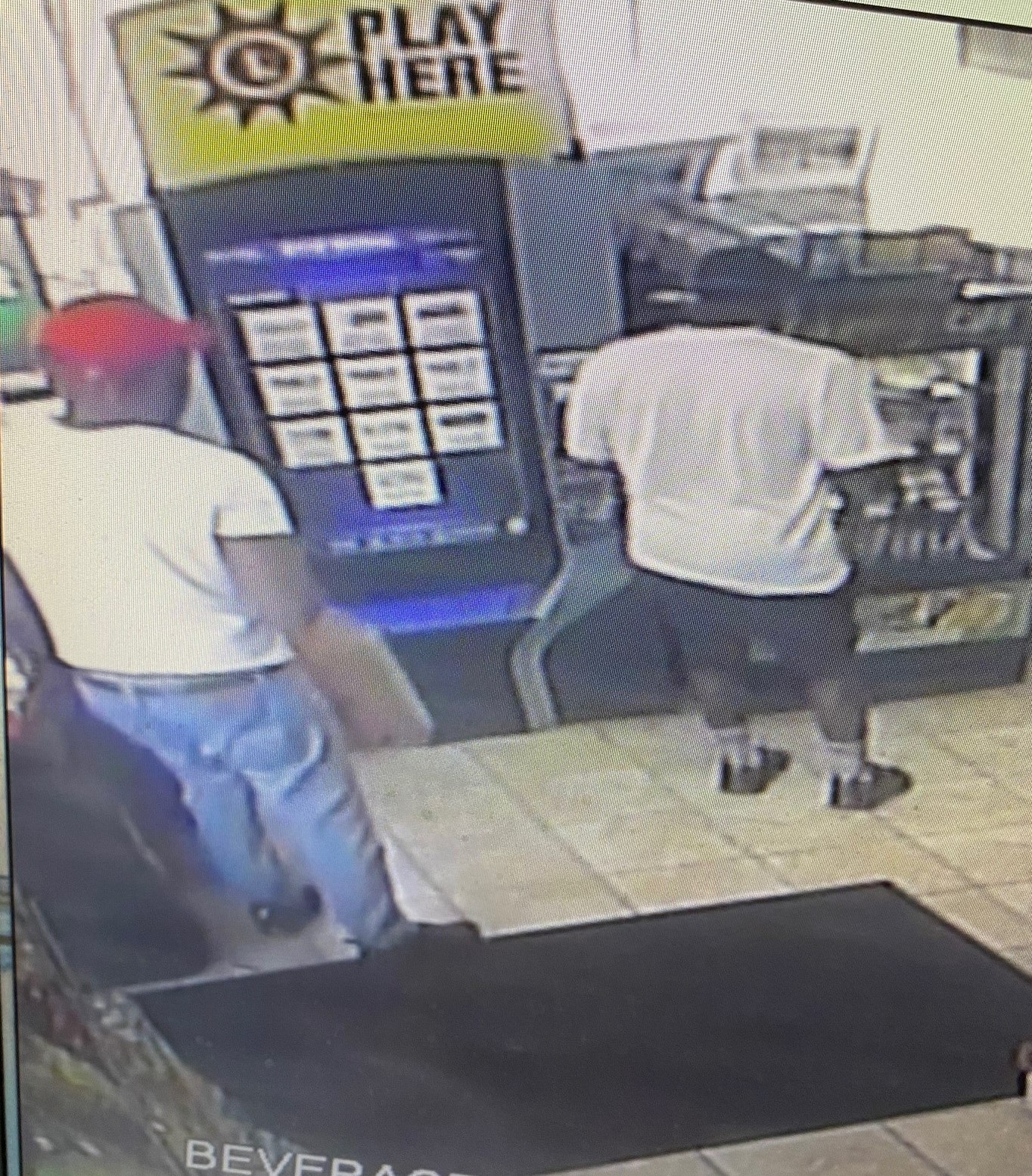 Don’t Miss The Sunflowers at Mckee-Beshers This Month