Gaithersburg, MD – Detectives from the Montgomery County Department of Police – Major Crimes Division are investigating the December 27 bank robbery in the 4900 block of Elm St. in Bethesda. Detectives have released surveillance photos of the male suspect and are asking for the public’s assistance in identifying him.

On Monday, December 27, at approximately 1:46 p.m., 2nd District officers responded to the location for the report of a bank robbery that just occurred.

The investigation by detectives determined that the suspect entered the Wells Fargo bank and approached a teller. The suspect gave the teller a written note where he demanded money and threatened the teller. The teller handed over the undisclosed amount of money to the suspect who then fled the scene. During this incident, the suspect was not armed, and no one was injured. 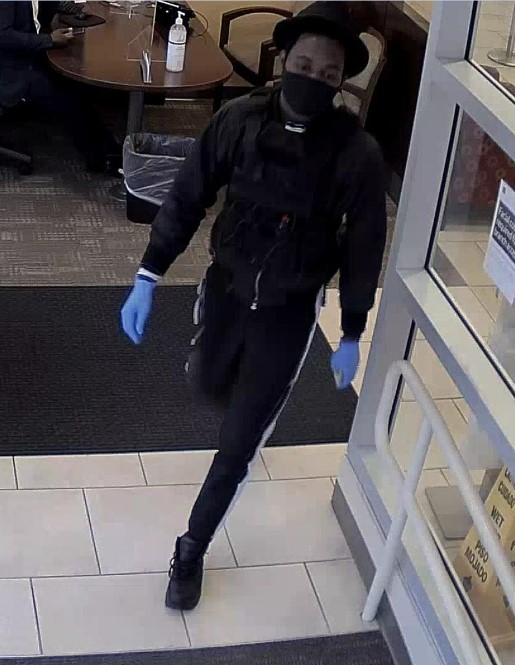 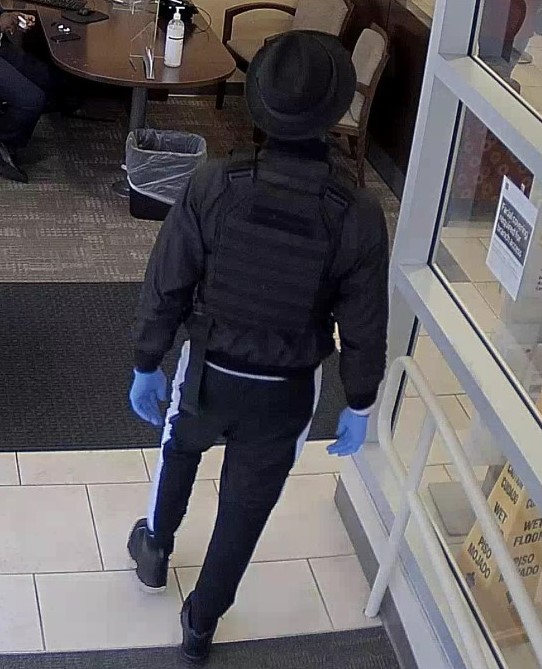