Per MCPD: Detectives from the Montgomery County Department of Police – 3rd District Investigative Section are investigating a burglary that occurred on Sunday, September 25, 2022, at Silver Spring International Middle School in the 300 block of Wayne Ave. in Silver Spring. Detectives have released surveillance video of the suspect and are asking the public’s assistance in identifying him.

At approximately 9:49 p.m., 3rd District officers responded to the location for the report of a burglary that just occurred.  The investigation by detectives has determined that the suspect forced entry into the school, stole items from classrooms and left the scene.

Detectives reviewed the surveillance cameras of the school and obtained a description of the suspect. The suspect is described as White male, medium build, average height, gray hair, in his 40s or 50s, wearing a dark colored hooded sweatshirt, gray pants and white and gray tennis shoes.

Anyone with information regarding this suspect or this crime is asked to call the 3rd District Investigative Section at (240) 773-6870 or (240) 773-TIPS, or contact Crime Solvers of Montgomery County toll-free at 1-866-411-TIPS (8477). A reward of up to $10,000 is being offered for information that leads to the arrest of the suspect. Callers can remain anonymous. 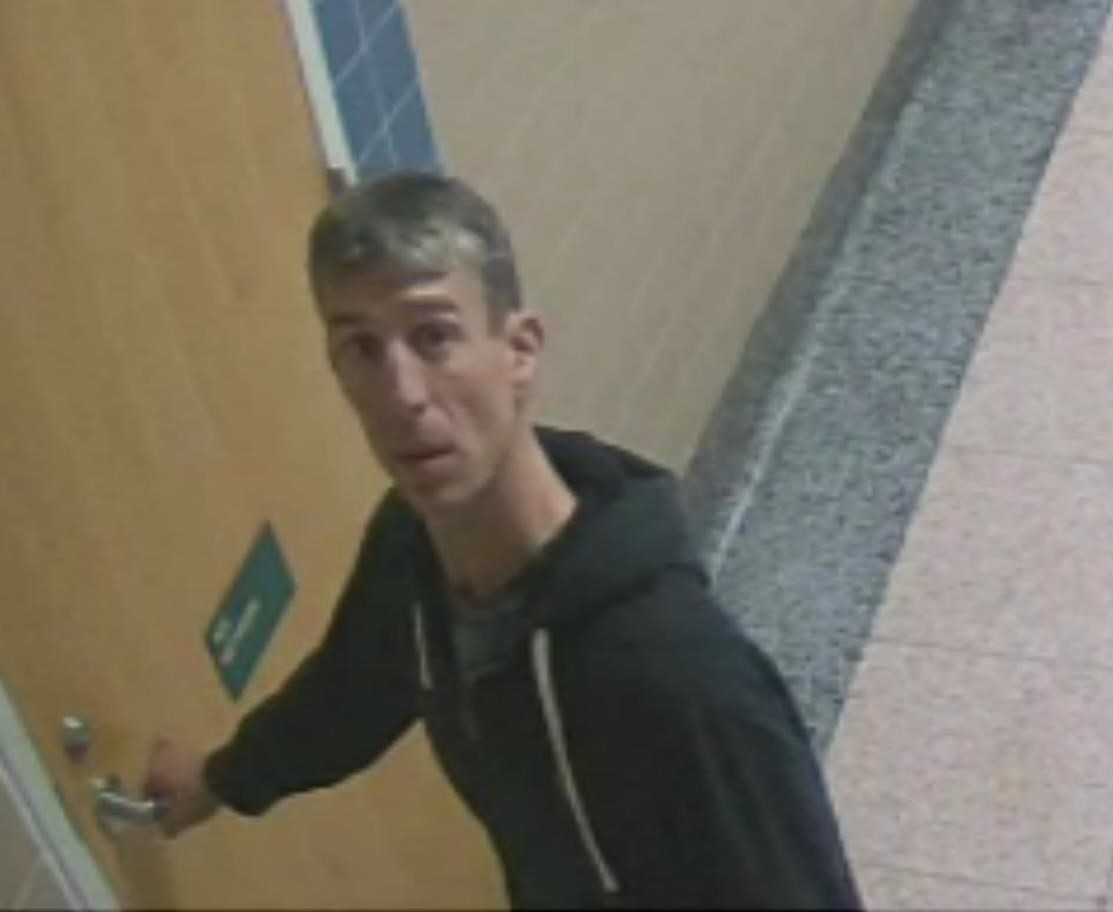 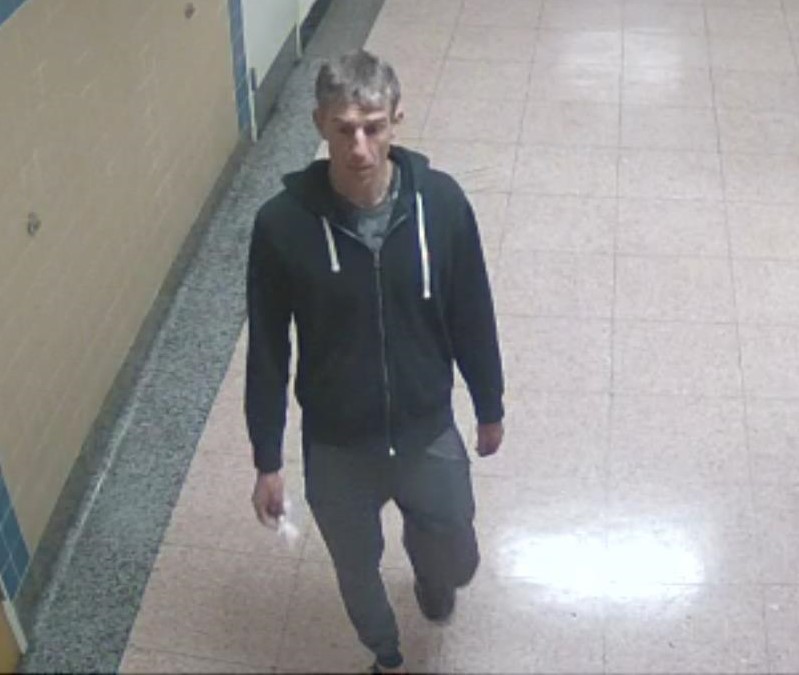 Crews Will Begin Work on the Purple Line’s...