Detectives are investigating a church burglary & are requesting the public’s help identifying the suspects.

Detectives from the Gaithersburg Police Department– Investigative Section are investigating a church burglary of St. Martin of Tours in Gaithersburg. Detectives are releasing surveillance photos of two males as persons of interest and are asking for the public’s help in identifying them.

On November 16, 2021, at approximately 12:28 p.m., Gaithersburg Police officers responded to 201 S. Frederick Avenue for the report of a church burglary that occurred earlier.

Investigation revealed that two unknown male suspects forced entry into the church on November 13, 2021, sometime between 9:45 & 11:00 p.m. Once inside, the suspects stole a 12-inch polished bronze crucifix.

Detectives ask that anyone with information about these subjects or this crime please call the Investigative Section at 301-258-6400. Those who wish to remain anonymous may call the Gaithersburg Tip Line at 301-330-4471. 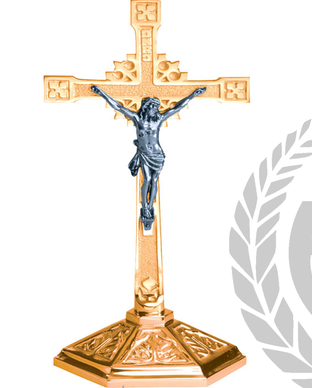