Gaithersburg, MD – Detectives from the Montgomery County Department of Police – Major Crimes Division are investigating the January 7, 2022 armed carjacking that occurred in Germantown. Detectives have released surveillance photos of one of the suspects and are asking for the public’s assistance.

At approximately 11 p.m., 5th District officers responded to the intersection of Brink and Blunt Road for the report of an armed carjacking that just occurred.

The female suspect is described as a Black female, 5-feet, 1-inch tall and approximately 140 lbs. She was wearing a blue shirt with the word “Medstar” on it, black jacket, black pants and black shoes. She was also carrying a black bag. The male suspect is described as a Black male, approximately 6-feet, 1-inch tall, with a thin build. He was wearing a black zip jacket, black pants and a black mask.

Anyone with information regarding these suspects, this crime, or the whereabouts of the stolen Dodge Durango is asked to call the Major Crimes Division at 240-773-5070. 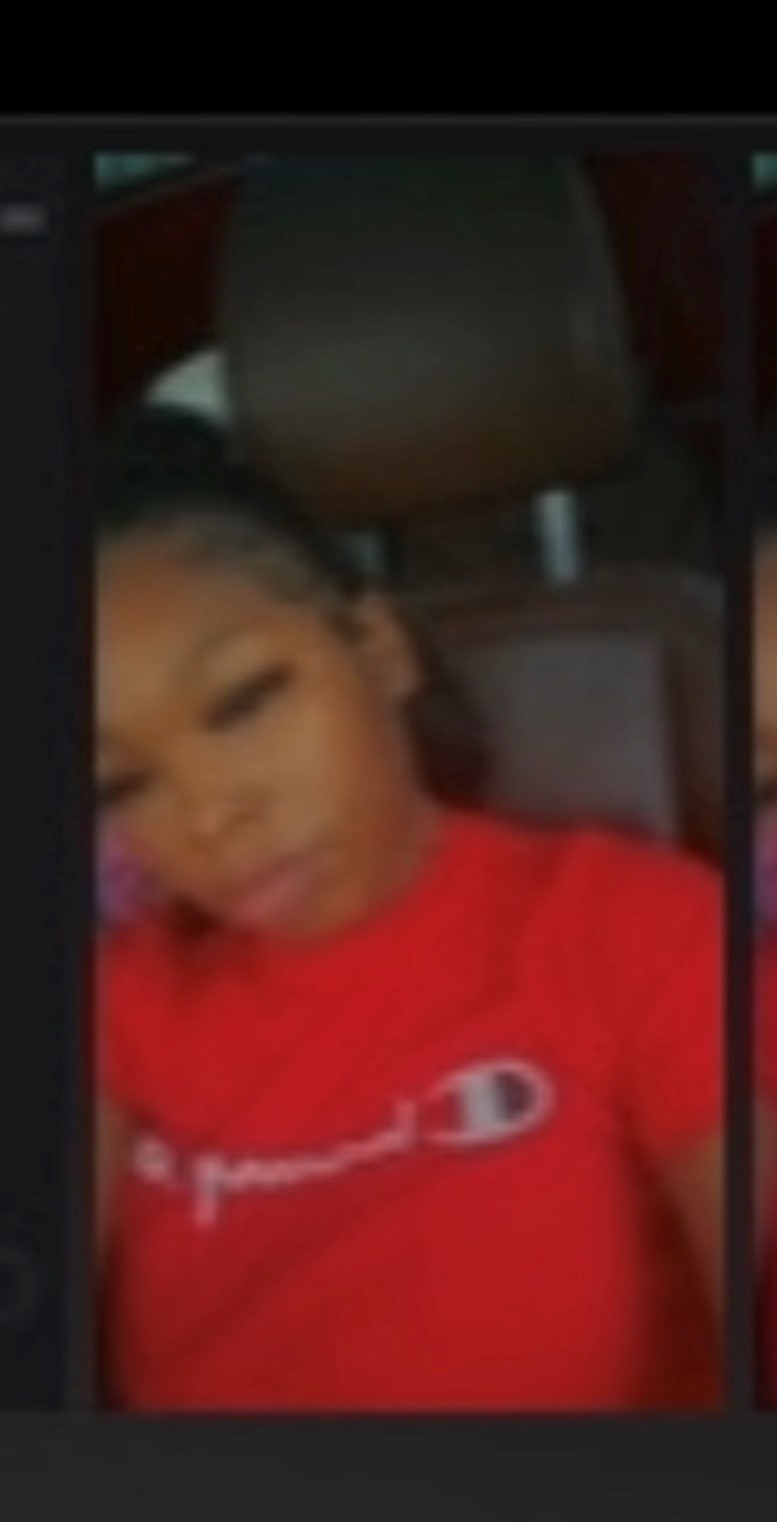 Chapala Tex-Mex in Burtonsville to Close

Just another confirmation that moving away from the DMV, and especially MoCo, to the Carolinas was the best decision ever. Lousy traffic, lousy government, lousy taxes, lousy crime, lousy cost of living…need I go on? So glad I got out of “The Hood”!

You seem to be very prejudice. Racism doesn’t sit well with the residents of MoCo. What is a HOOD? It’s a very nice area. There is some crime but it’s nothing compared to major cities. Nowhere is safe from crime. Take your racist comments and seclude them in your bedroom somewhere. We don’t want to hear that mess.