Detectives from the Montgomery County Police Department (MCPD) – Major Crimes Division continue to investigate the May 8 armed robbery of a 7-Eleven convenience store in the Kentlands.  Today, investigators are releasing surveillance photos of the male suspect and are asking for the public’s help in identifying him.

On Saturday, May 8 at approximately 9:10 p.m., 6th District officers and Gaithersburg Police Department officers responded to the 7-Eleven located at 121 Kentlands Boulevard for the report of an armed robbery that had just occurred.

The investigation by MCPD detectives determined that the suspect entered the 7-Eleven and approached an employee who was behind the counter.  The suspect displayed a knife and passed a note to the employee demanding cash.  The suspect obtained an undisclosed amount of currency from the register and fled on foot.

Anyone with information about the suspect or this armed robbery is asked to call the Major Crimes Division at 240-773-5100 or Crime Solvers of Montgomery County at 1-866-411-TIPS (8477).  Tipsters will remain anonymous. 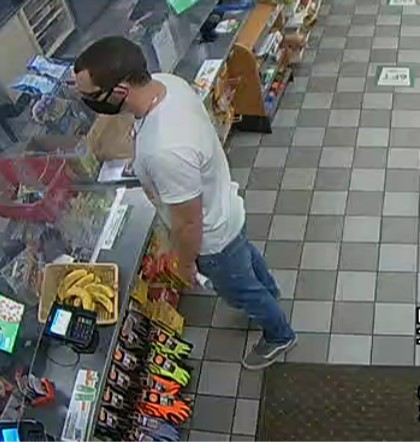 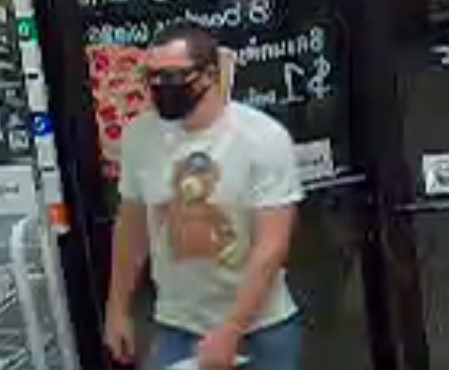 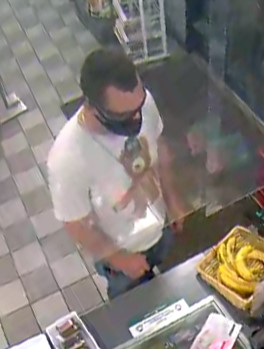