Detectives from the Montgomery County Police – 6th District Investigative Section are currently investigating a Montgomery Village shooting. Detectives have released a sketch of the male suspect and are asking for the public’s assistance in identifying him (available below).

On Tuesday, August 16, 2022, at approximately 11:30 p.m., Montgomery County Police – 6th District officers responded to the 18300 block of Lost Knife Circle for the report of a shooting that just occurred. Upon arrival, officers located a juvenile male suffering from multiple suspected gunshot wounds. The victim was transported to an area hospital in critical condition.

The suspect is described as a Black male with a dark complexion, approximately 20 to 30-years-old. He is approximately 5-feet, 6-inches tall with a husky build. He is described as having a beard, dark-colored chin length braids or locs that were worn partially up or loose. He is believed to have a tattoo on his bicep and was wearing a dark t-shirt, dark shorts and dark tennis shoes. This is an active and ongoing investigation. 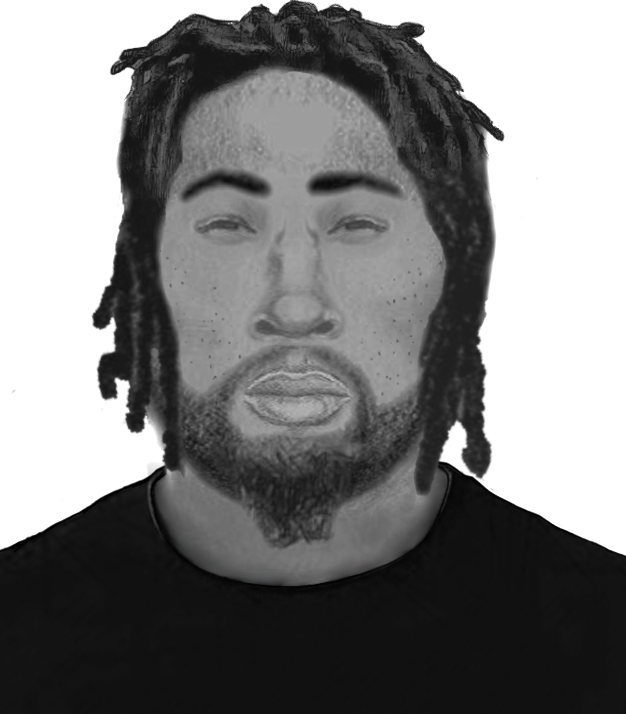 Dunkin’ is Coming to the Goshen Crossing Shopping...