Per MCPD: Detectives from the Montgomery County Department of Police – 4th District Investigative Section are investigating a residential burglary that occurred on Friday, November 4, 2022, in Olney. Detectives have released surveillance photos of the suspect’s vehicle and are asking the public’s assistance in identifying it. At approximately 2 p.m., 4th District officers responded to the 4200 block of Cherry Valley Drive for the report of a residential burglary that occurred earlier.

The investigation by detectives has determined that an unknown suspect(s) forced entry into the victim’s home through the front and rear patio doors. Once inside, the suspect(s) rummaged through the residence, stealing property and personal documents.

Home surveillance video observed a 1980 or early 1990’s era, blue Chevy Caprice Classic with yellow or sanded finish rear doors and loud exhaust, in the area from approximately 11:20 to 11:50 a.m. Witnesses reported that the driver of the vehicle appeared to be a young Black male.

Anyone with information regarding this suspect or this crime is asked to call the 4th District Investigative Section at (240) 773-5530 or (240) 773-TIPS, or contact Crime Solvers of Montgomery County toll-free at 1-866-411-TIPS (8477). A reward of up to $10,000 is being offered for information that leads to the arrest of the suspect. Callers can remain anonymous. 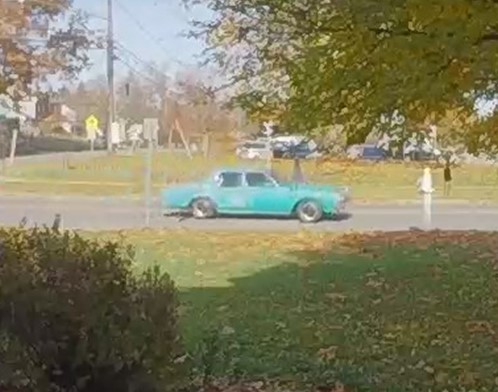 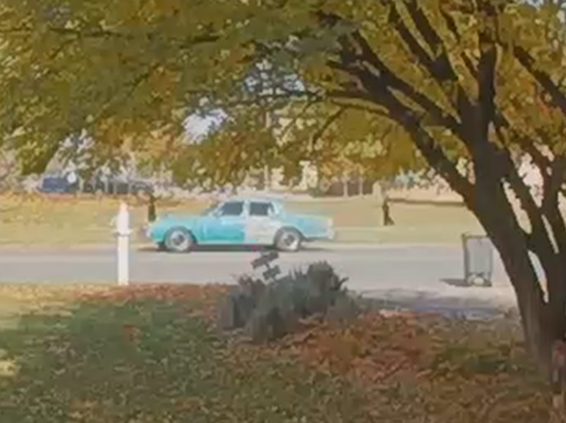 Donations Still Being Accepted for Approximately 50 People, Including 10 Children, Affected by Explosion/Fire