Gaithersburg, MD – Detectives from the Montgomery County Department of Police – Financial Crimes Section are investigating the November 30 fraud case that targeted an elderly couple. Detectives have released surveillance photos of the adult male suspect and are asking for the public’s assistance in identifying him.

The investigation by detectives determined that on November 30, the elderly victims received a phone call from the suspect who informed them that their grandchild was in jail and that they needed to pay an undisclosed amount of money to get him released from jail. The victims then went to the bank, withdrew the money, and returned to their residence.

Detectives reviewed the photographs and obtained a physical description of the suspect.

Anyone with information regarding the suspect, this vehicle or this crime is asked to call the Financial Crimes Section at 240-773-6330 or 240-773-TIPS.  Detectives are also asking for anyone who has been a victim of this come to come forward. 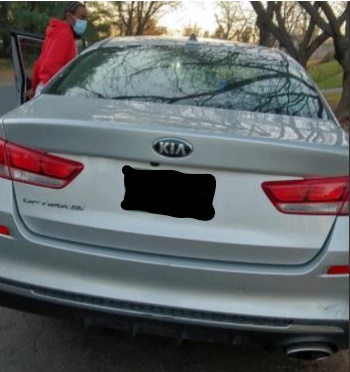 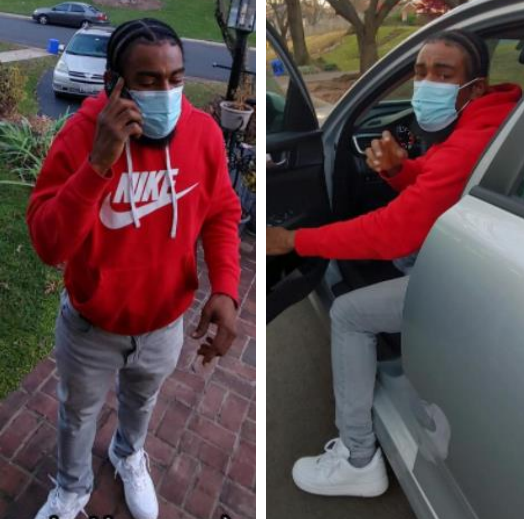 Happening Today: Pride in the Plaza in Downtown...

Pedestrian Struck and Killed By Driver Near Leisure...