Per MCPD: Detectives from the Montgomery County Department of Police – 5th District Patrol Investigations Unit are investigating a series of bank frauds that occurred during the month of November 2022 across multiple jurisdictions. Detectives have released a photo of the suspect and are asking for the public’s assistance in identifying him.

The investigation by detectives has revealed that the suspect presented fraudulent driver’s licenses at several credit unions to obtain funds from credit union members’ accounts. The credit unions were located in Silver Spring and Gaithersburg and also in the state of Pennsylvania. Detectives reviewed the surveillance cameras of the credit unions and obtained a photo of the suspect.

Anyone with information about this suspect or this crime is asked to call the 5th District Patrol Investigations Unit at (240) 773- 6261or 240-773-TIPS or contact Crimes Solvers of Montgomery County toll-free at 1-866-411-TIPS (8477). A reward of up to $10,000 is being offered for information that leads to the arrest of the suspect. Callers may remain anonymous. 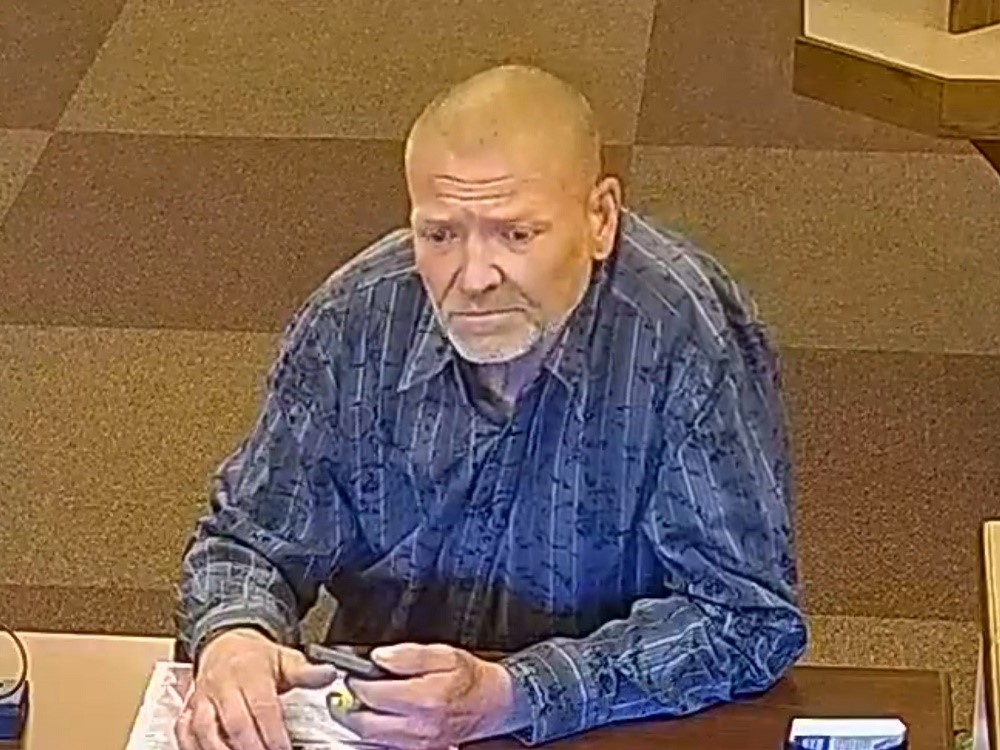 This guy is EASILY identifiable — someone will turn him in for the $10,000 reward.