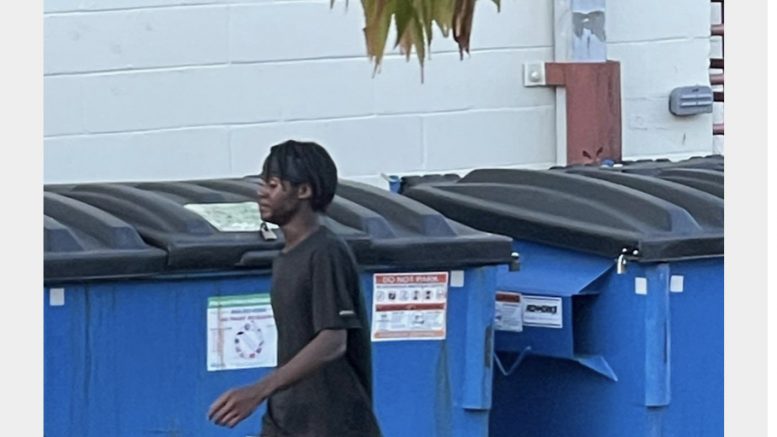 Gaithersburg, MD – Detectives from the Montgomery County Police Department – 3rd District Investigative Section are investigating the October 4 stabbing of an adult male victim in the Silver Spring area. Investigators are releasing a surveillance photo of an additional male suspect and asking for the public’s help in identifying him.

On Monday, October 4, at approximately 5:40 p.m., the Emergency Communications Center received a call for an assault that just occurred in the 11400 block of Lockwood Drive. Third District officers responded and located an adult male victim on the ground with trauma to his body. The victim was transported to a local hospital for treatment of multiple lacerations and puncture wounds.

During the investigation, officers identified Darius Levar Kelly as a suspect. Kelly was located and arrested near the scene of the incident. Kelly was transported to the Central Processing Unit and is being held without bond.

This remains an active and ongoing investigation and no further details can be confirmed at this time.

Detectives are looking for other individuals who may be involved with this incident.

Anyone with information regarding possible suspects involved in this crime is asked to call the 3rd District Investigative Section at 240-773-6870. 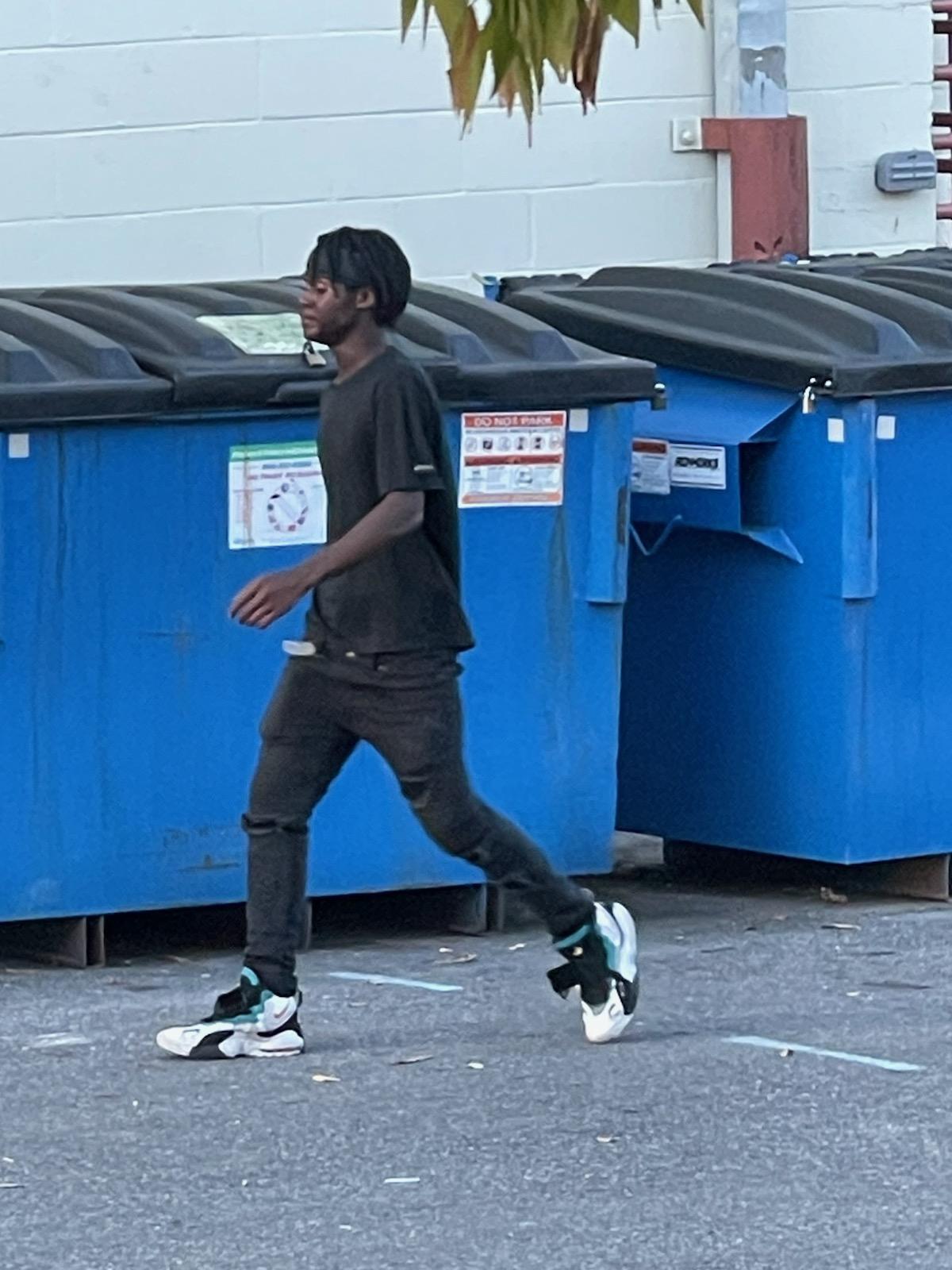 Be the first to comment on "Detectives Investigate Silver Spring Stabbing"