Per MCPD:
For Immediate Release: Friday, May 6, 2022;
Detectives from the Montgomery County Department of Police – Major Crimes Division are investigating a commercial strong-armed robbery of a McDonald’s in the 12100 block of Darnestown Road. Detectives have released surveillance photos of the male suspect and are asking for the public’s assistance in identifying him.

On Wednesday, April 27, 2022, at approximately 1:01 p.m., Gaithersburg and Montgomery County Police 6th District Police responded to the location for the report of a theft. Upon arrival, officers determined that a strong-armed robbery occurred.

Detectives reviewed surveillance footage and obtained a physical description of the suspect.

Anyone with information about this suspect or this crime is asked to call the Major Crimes Division at 240-773-5070 or 240-773-TIPS, or contact Crime Solvers of Montgomery County toll-free at 1-866-411-TIPS (8477). A reward of up to $10,000 is being offered for information that leads to the arrest of the suspect. Callers may remain anonymous. 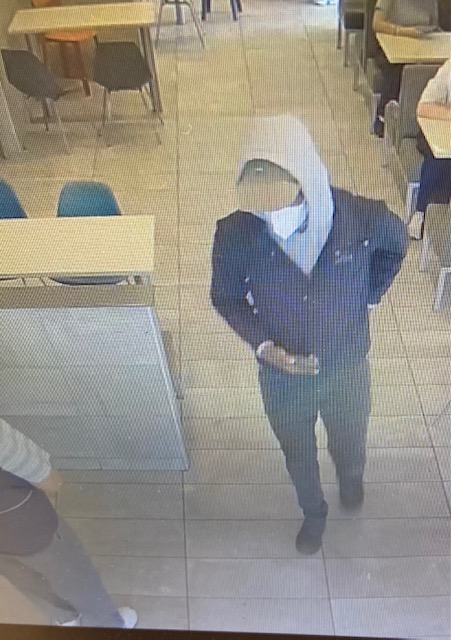 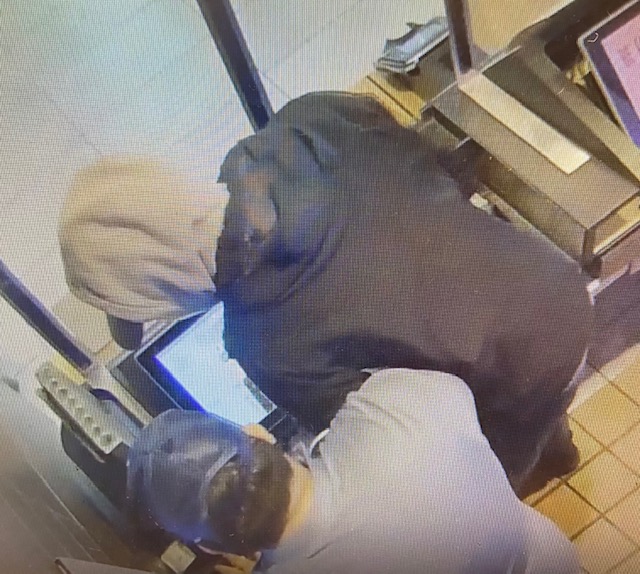 MCFRS Respond to Smoke at Trader Joe’s in Silver Spring