Detectives Investigate Theft from Vehicle and Fraud in Germantown

Per MCPD:
For Immediate Release: Wednesday, June 15, 2022
Germantown, MD – Detectives from the Montgomery County Department of Police – 5th District Patrol Investigations Unit are investigating a theft from auto and fraud in the Germantown area. Detectives have released surveillance photos of the suspect and are asking for the public’s assistance in identifying him.

On Saturday, May 14, 2022, the victim reported that in the overnight hours of May 13, an unknown suspect broke the rear passenger window of their vehicle, parked in the12500 block of Great Park Circle, and stole their wallet. The suspect then attempted to use the victim’s bank card at an ATM. The withdrawals were declined.

Anyone with information regarding this suspect is asked to call the 5th District Patrol Investigations Unit at 240-773-6263. 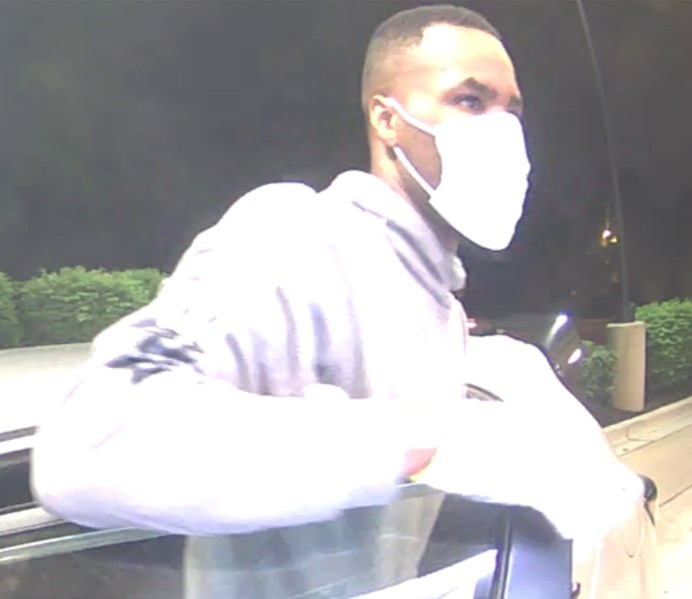 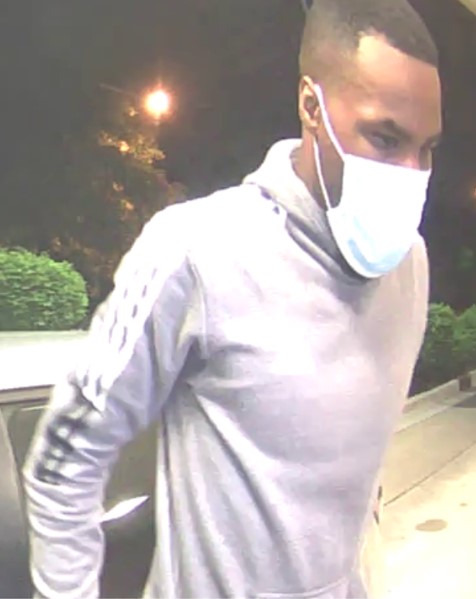 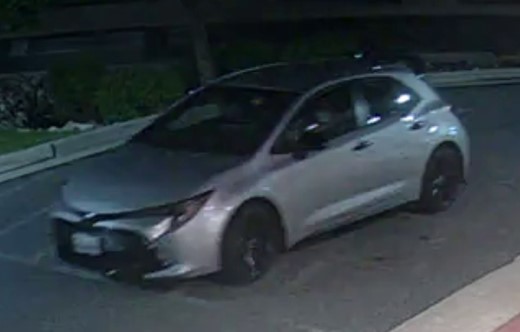