Detectives with the Metropolitan Police Department’s Major Crash Investigations Unit seek the public’s assistance in identifying and locating suspects sought in a fatal hit and run resulting that occurred on Tuesday, March 8, 2022, at the intersection of 18th Street and Florida Avenue, Northwest.

Detectives were previously searching for the car, which belonged to the victim. The car has since been recovered.

The suspects were captured by surveillance cameras and can be seen in the photos below and in this video: https://youtu.be/xsiDm23z1hg 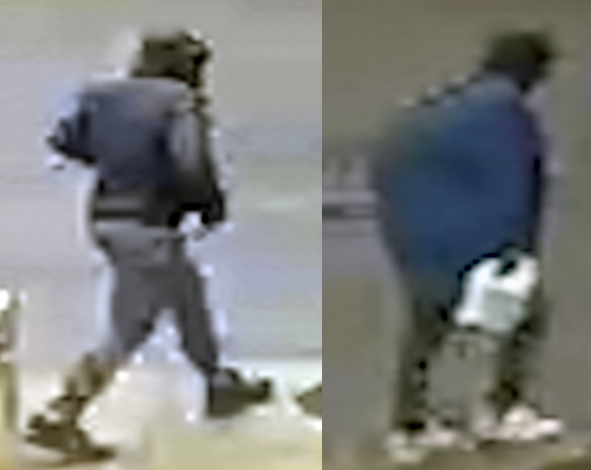 Anyone who has knowledge of these individuals should call police at (202) 727-9099 or text your tip to the Department’s TEXT TIP LINE at 50411.  The Metropolitan Police Department currently offers a reward of up to 25,000 to anyone who provides information that leads to the arrest and conviction of the person or persons responsible in this case.

“We are heartbroken to learn of the sudden passing of Dr. Rakesh (Rick) Patel. He was the victim of a carjacking and a hit-and-run in the District, according to Metropolitan police.

Dr. Patel was one of our Medical Intensive Care Unit fellows at MedStar Washington Hospital Center. After completing his Internal Medicine Residency at MedStar Washington, he stayed with us to complete his Infectious Diseases fellowship and was currently training as a Critical Care fellow.

He will be greatly missed by those whose lives he touched. Please keep Dr. Patel’s family and peers in your thoughts and
prayers during the days ahead.” 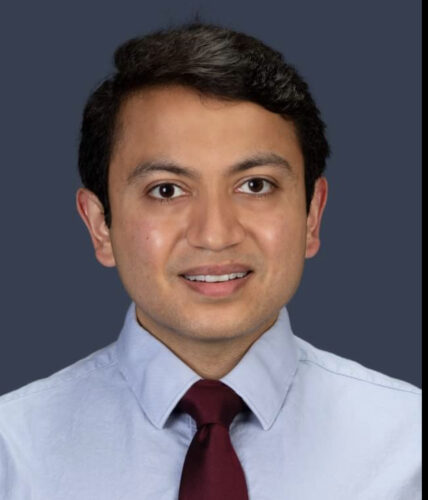