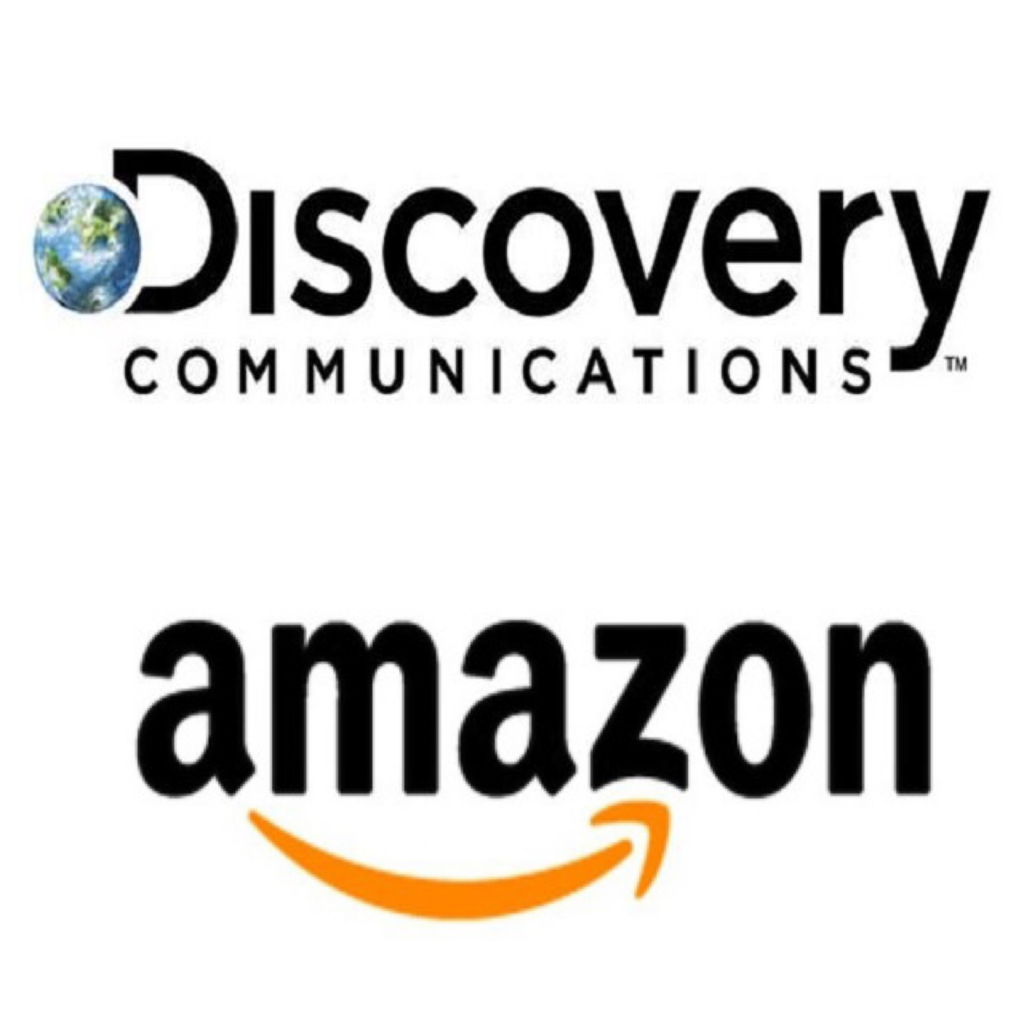 David Leavy, the chief corporate operations and communications officer for Discovery Communications, told Bezos that he should not consider Discovery’s decision to move as a knock against Maryland. “I’m happy to champion Montgomery County whether it’s to Amazon or anybody else.” Leavy said.

The article also states that the former White Flint location is believed to be among the prospective sites. Leavy does not think that MoCo included the old Discovery space in their bid.