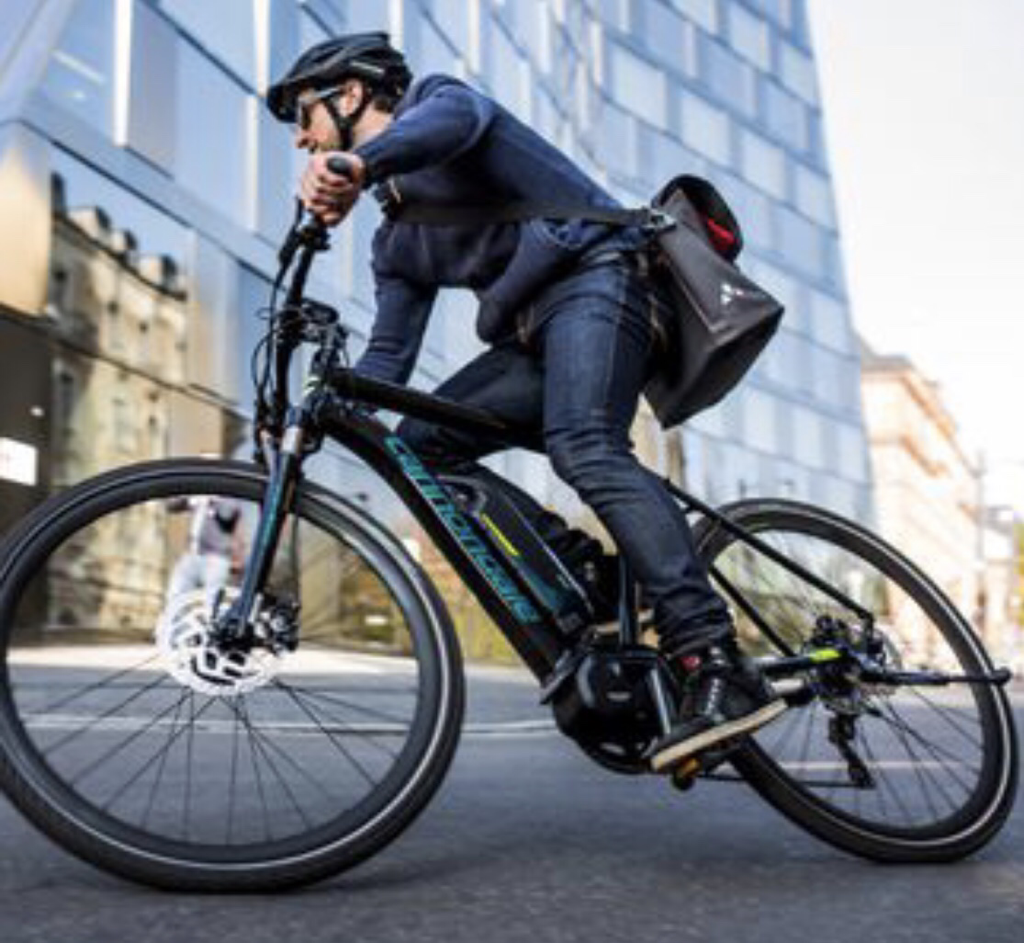 The pilot program had been in operation for about one year when the County decided to explore expansion of it. During the pilot period, adjustments to the program were made based on public input that greatly reduced the number of reported early concerns.

Town hall meetings were held in October and November to seek resident input on the feasibility of expanding the program. The bikes available in the expansion area will be operated by LimeBike. They will be pedal-assist, electric “e-bikes.” The County also has been studying a program to include e-scooters. That concept remains under consideration.
The expanded area will generally range from Seven Locks Road on the west, Montrose Road on the north, Veirs Mill Road on the east and Beach Drive on the south. More information about the expanded program, including a map of the service areas, is available at the Montgomery BikeShare website.
Representatives from two companies made presentations at the recent public meetings before LimeBike was chosen to start operation in the expanded area. The company was required to sign a Memorandum of Understanding (MOU) with Montgomery County that spells out operational and performance requirements.

Dockless electric bikes are not allowed to operate on Montgomery County park trails and are not permitted to end trips or park in Montgomery villages and towns that do not opt into the expanded program. Those interested in using the GPS-enabled vehicles can register through a smartphone app that then allows users to locate, unlock and lock the bikes and scooters, and pay for rides. Riders must obey bicycle laws and are encouraged to wear helmets and reflective items.
​
The evaluation of the initial phase of the pilot program found that it was quite successful in providing short, point-to-point trips. Riders took a total of about 18,000 trips over a six-month period using bikes from the two companies maintaining operations in the pilot area. Most trips were conducted within the pilot area boundaries, though about 15 percent of trips ended in areas of the County outside the pilot area. Incidents of improper parking of the bikes reduced over time as the companies improved their “in-app” communications and users became more familiar with the rules. During a six-week observation period, bikes were found to generally be in good operating condition, without significant incidences of missing parts. During that period, most bikes observed were parked appropriately, while seven percent were parked in a way that caused an obstruction.
The report on the evaluation of the first year of the pilot dockless Bikeshare program is available at https://tinyurl.com/y8zmd8sq.

Villa Maya Signage Up, Opening Pushed Back to January

How to Get Rid of Belly Fat After a Pregnancy