Rescue units were able to set a ladder out and get to the pup, bringing the dog to safety soon after.

Piringer later tweeted that the rescue occurred on the 1700blk Woodman Ave.. Near Folk St.,  in the Montgomery Hills neighborhood. 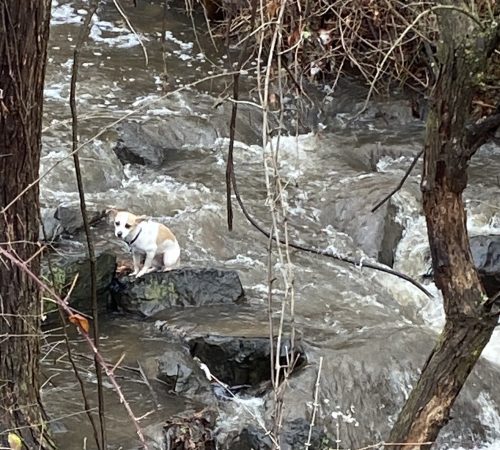 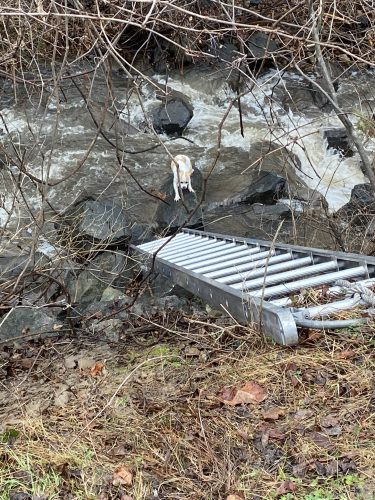 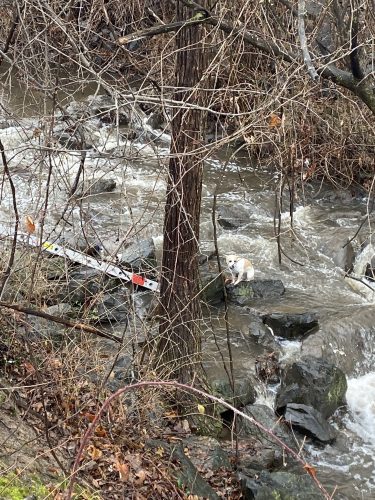