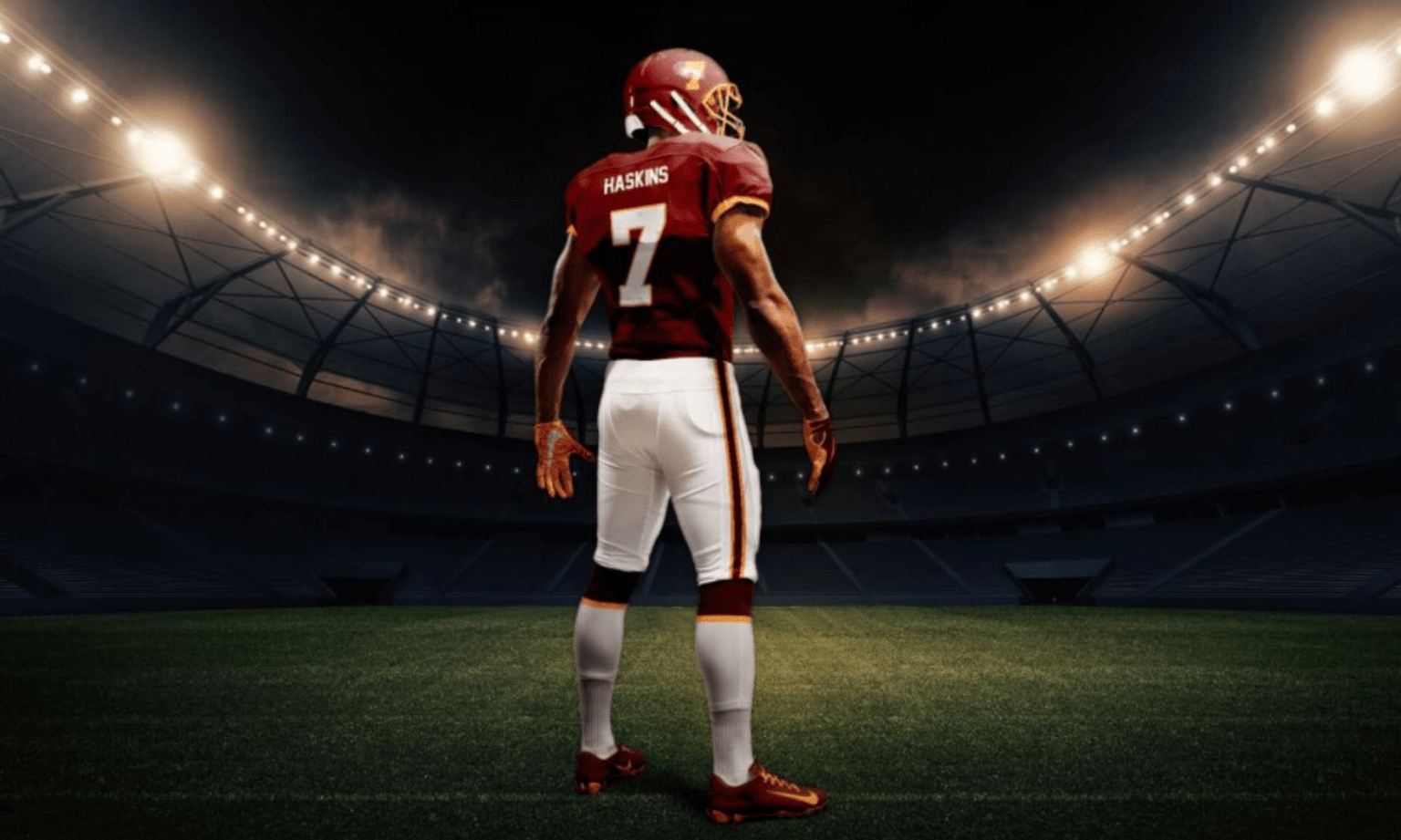 In a statement from the Washington Football Team, head coach Ron Rivera states the following: “This afternoon I met with Dwayne and informed him that we would be releasing him. I told him I believe it benefits both parties that we go our separate ways. We want to thank Dwayne for the contributions these last two seasons and wish him well going forward.”

Dwayne Haskins was born and raised in New Jersey, but he moved to Gaithersburg while attending The Bullis School in Potomac.

When Haskins was in high school he was the sports editor for his high school newspaper, The Bullis Bulldog.

In an article he wrote for the Potomac high school back in 2015, he predicted that Washington may need to draft a new quarterback in the next five years.

Four years later, in 2019, Washington drafted Dwayne Haskins with the 15th pick in the NFL Draft. The Haskins family watched that draft at Bowlmor in Gaithersburg.

Dwayne Haskins was named the starting quarterback for the Washington Football Team prior to the start of the season, before losing the starting job to Kyle Allen.

Alex Smith returned as the starting quarterback after Kyle Allen went doen with an injury. Dwayne Haskins started the last two games, both losses, after Smith sustained a calf strain.

1 Comment on "Dwayne Haskins Released by the Washington Football Team"