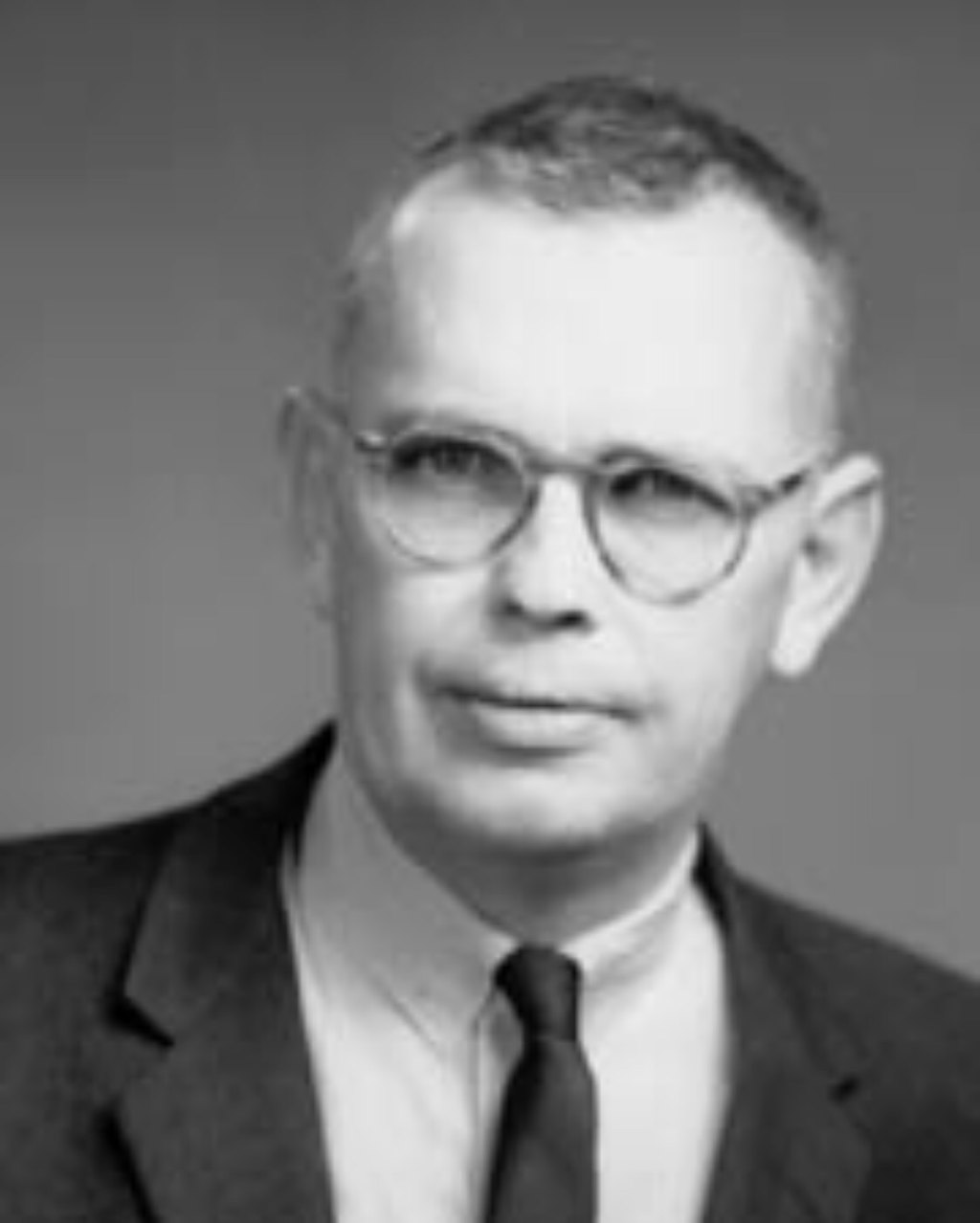 If you’re from MoCo, you’re likely familiar with East and West Gude Drive (pronounced Goo-Dee), but you may not be as familiar with the family the road is named for.

The Gude family business was A. Gude Sons Co. Nursery. It was located where Gude Drive and Crabbs Branch Way are today. Gude Drive cuts through where the family farm was located. 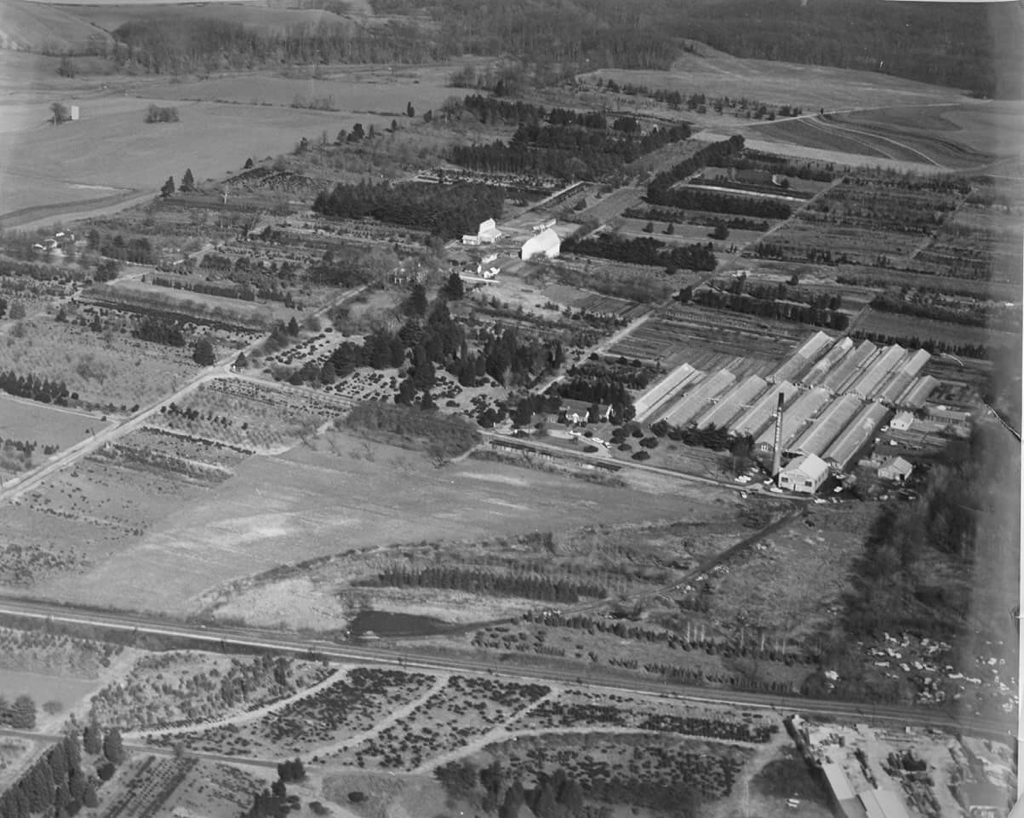 Gilbert Gude was born on March 9, 1923, in Washington D.C. He attended public school in Rockville prior to graduating from Woodrow Wilson in D.C.

Gude served in the Pacific Theater in World War II as part of the U.S. Army Medical Department from 1943-1946. He later earned his B.S. degree from Cornell University and his M.A. from George Washington University in 1948.

A Gazette article listed his most noteworthy achievement as being the chief sponsor of a House bill protecting the Chesapeake and Ohio Canal from a highway on the Maryland side of the Potomac River, which led to the 1972 creation of the C&O Canal National Historical Park. It’s the narrowest National Park in the United States.

In the same Gazette article, his daughter (Sharon Gude) describes him as a “liberal Republican” that “voted the way his heart told him to.”

After retiring from Congress in 1977, Gude became the director of the Library of Congress’ Congressional Research Service until 1985.

In 1986, he emceed Sidney Kramer’s installation as Montgomery County Executive just 12 years after defeating him in a 1974 congressional election. “He was very honest, very admirable.” said Kramer of Gude. “I came to admire him more than any other opponent I’ve ever met.”

Gilbert Gude passed away on June 7, 2007 from congestive heart failure in Washington, D.C., but his legacy lives on in MoCo.