Well, not exactly…but Darren Star, the creator of the hit Netflix series Emily in Paris, is a MoCo native.

Star’s family first lived in Bethesda, where he attended Wyngate Elementary School. When he was was 13, they moved to Potomac. Star has even mentioned a horse trail in their backyard that he would frequently take hikes on. He attended Cabin John Middle School and graduated from Churchill High School.

He left for college in Los Angeles, and after graduating from UCLA, he went on to create hit shows like Beverly Hills 90210, Melrose Place, and Sex and the City.

Due to growing up in Bethesda and Potomac, Beverly Hills 90210 was originally going to be named Potomac 20854 and focus on teens growing up in the area! 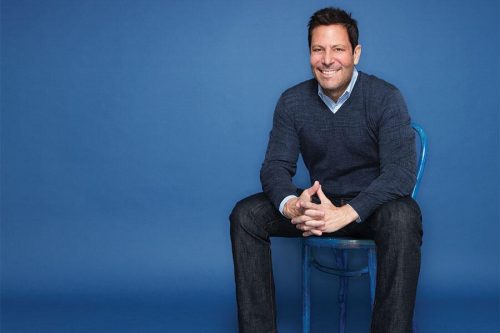 All Together Now: Putting Our Students First –...