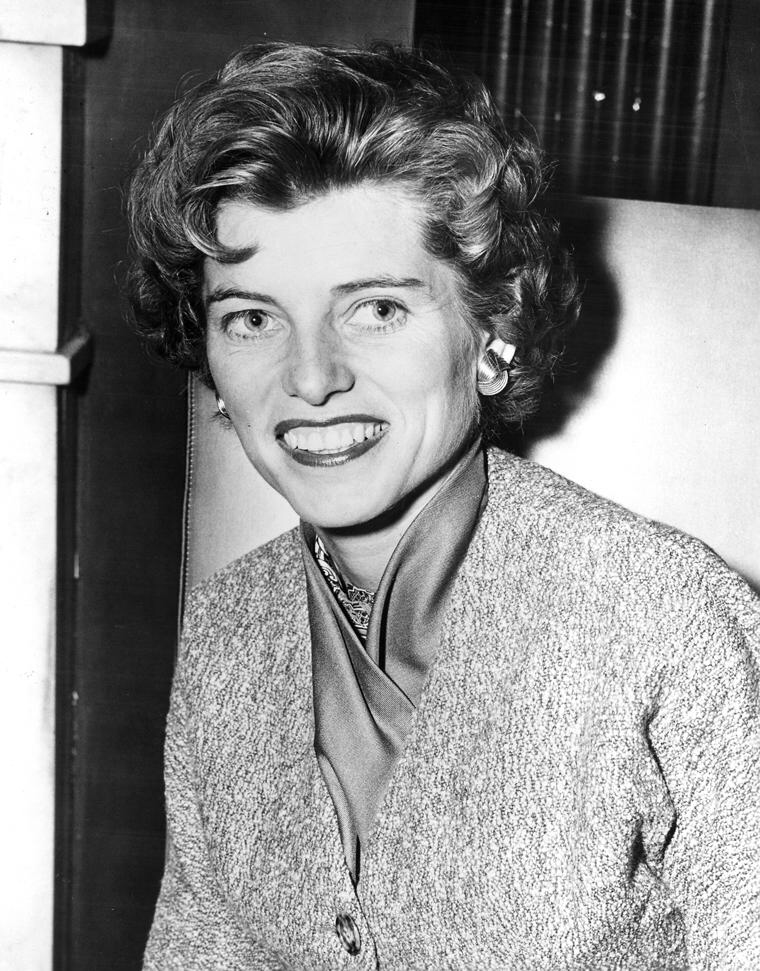 Courtesy of the JFK Library
Eunice Kennedy Shriver was born in Massachusetts in 1921. She was the younger sister of President John F. Kennedy and older sister of Senators Robert F. and Ted Kennedy.

She married Sagent Shriver in 1953. Sargent Shriver played an important role in the creation of the Peace Corps. He is also the founder of the Head Start program and Job Corps before becoming the Democratic Party’s nominee for Vice President in 1972.

As she was working with Camp Shriver and The Special Olympics, she was also founder of the National Institute of Child Health and Human Development at NIH and played an import role in what eventually become the Americans with Disabilities Act.

In 1984 she was awarded the nation’s highest civilian award, the Presidential Medal of Freedom, due to her work on behalf of those with intellectual disabilities. In 1995, her portrait was placed on a commemorative silver dollar honoring the Special Olympics.

The Shrivers sold their Potomac home in 2008 after living there for over two decades. Eunice Shriver passed away on August 11, 2009, at the age of 88. Sargent Shriver passed away a year and a half later on January 18th, 2011 at Suburban Hospital in Bethesda.

They had five children: 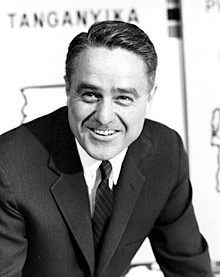 Be the first to comment on "Eunice Kennedy Shriver"