The family of Ryan LeRoux, the Gaithersburg man who was shot and killed on May 16 by police at a Gaithersburg McDonald’s, held a press conference today at Johnson’s Local Park, less than a mile away from where their son died.

The conference was organized by the Silver Spring Justice Coalition.

Earlier in the day Montgomery County Police released 28 minutes of body cam footage from that night.

Ryan’s mother, Rhonda LeRoux, held back tears as she spoke at the event. She thanked everyone for their prayers and said that the family was devastated.

She said Ryan was suffering from depression and had been drinking. She said he had recently lost his job, gone through a break up, and was distraught over the recent death of his grandmother. He was living in his car at the time and recently purchased a gun because he felt he needed it for protection.

She noted that Police Chief Jones was unable to confirm that her son pointed a gun at officers and is asking to see all the body cam footage.

Members of the Silver Spring Justice Coalition asked “what is the plan from this police department when officers are faced with mental distress?” They said the officers involved had no crisis intervention training and asked why wasn’t a crisis team deployed? They ended by saying the days of the “Rambo cop” have to end and called upon police chief Jones to resign.

After the press conference the group went to the Flower Hill McDonald’s for a moment of silence. 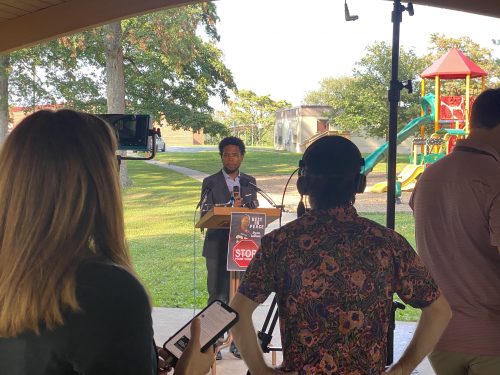 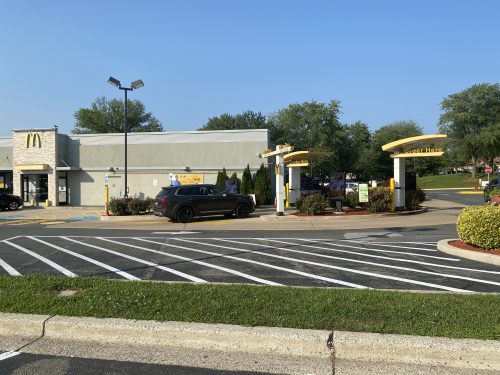 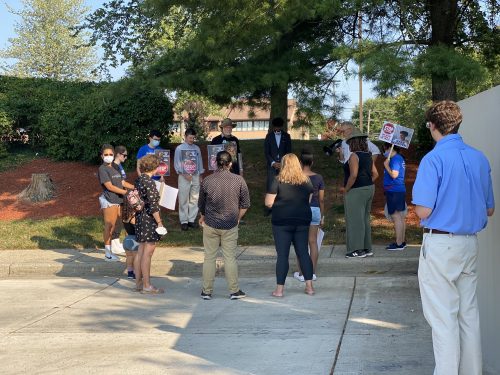 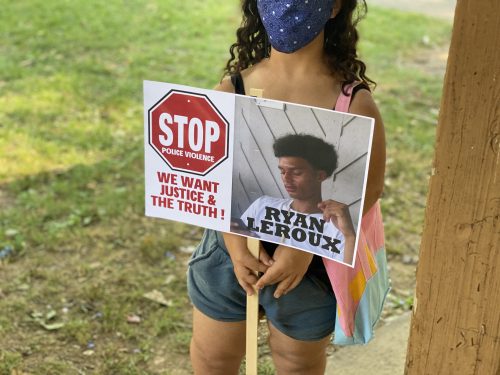