Updated on 3/29 to include press release by Montgomery County Police announcing that the collision is now fatal.

Responders arrived and found a head-on crash with 3 patients. Some of the patients had to be freed from the wreckage using the extrication tools on the Laytonsville District Volunteer Fire Department’s Heavy Rescue Squad.

Airpark Road is closed for investigation.

Detectives from the Montgomery County Department of Police – Collision Reconstruction Unit (CRU) are investigating a fatal collision that occurred yesterday evening in Gaithersburg.

On Sunday, March 29, at approximately 10:25 p.m., 6th District officers and Fire and Rescue personnel responded to Airpark Road near Muncaster Mill Road for the report of a serious collision that had just occurred.

The driver of the Jetta, identified as Ryan Alexander Yoder, age 17, of Broom Drive in Olney, was transported to a local hospital with non-life-threatening injuries.

This collision investigation is ongoing. Anyone with information is asked to call the Collision Reconstruction Unit at 240-773-6620. 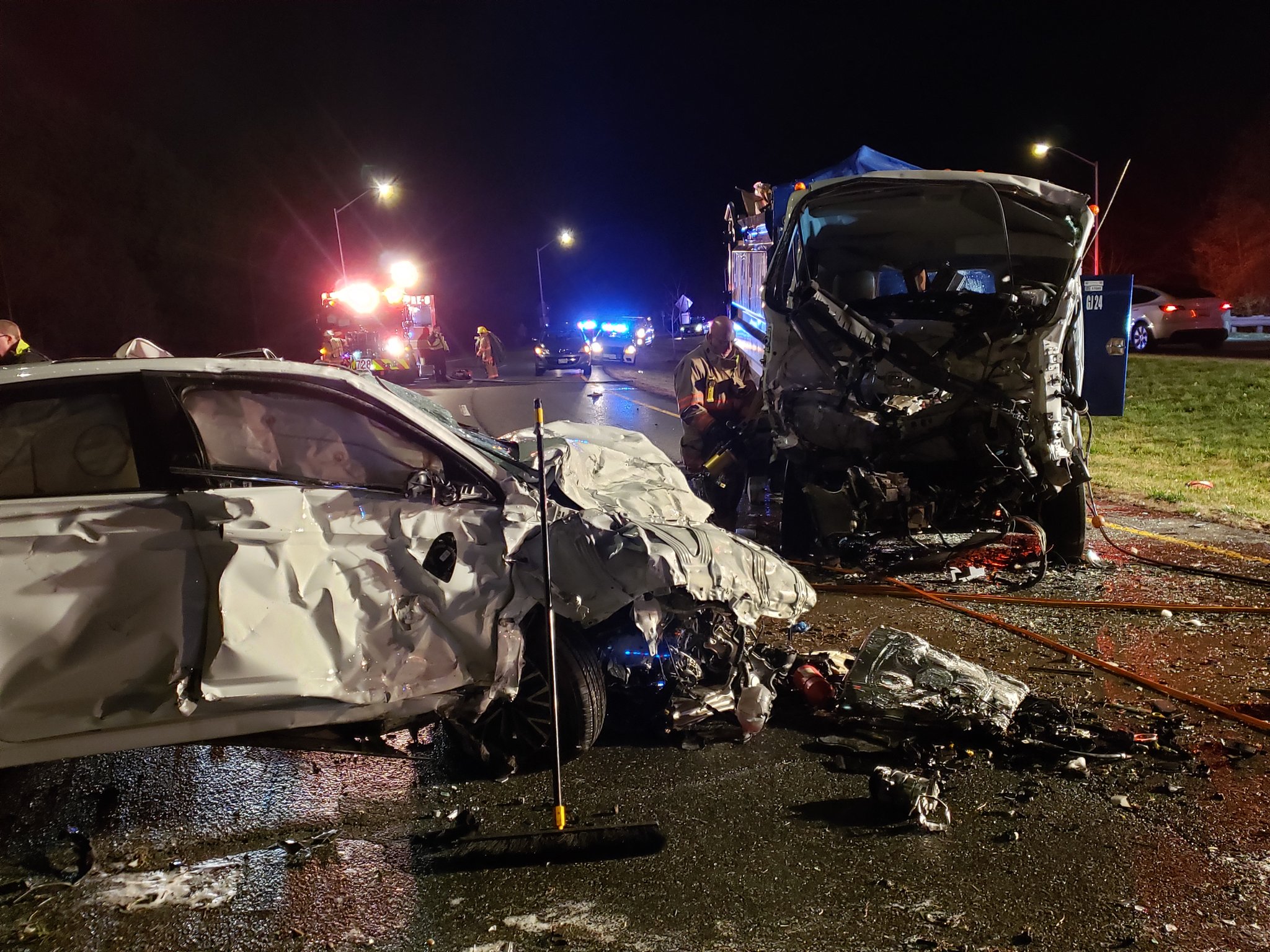