Montgomery County Fire and Rescue units were called to a fire at 1700 Rockville Pike, Halpine Road.

The fire, which caused smoke to be visible from outside of the garage, started on a rubbish pile on the second level of parking garage.

Sprinklers were activated and there was heavy smoke with a possible extension of the fire into attached areas.

As of 1:15 the fire was out and crews were working to manage sprinklers and smoke, according to Battalion Chief Steve Mann. There were no injuries. 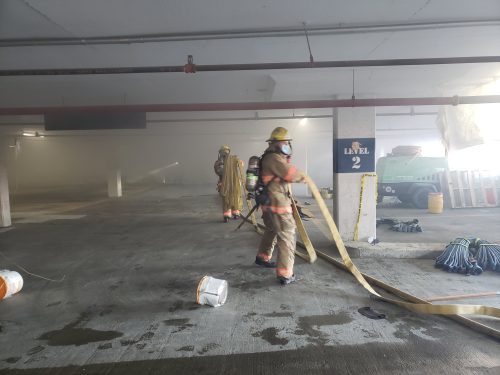 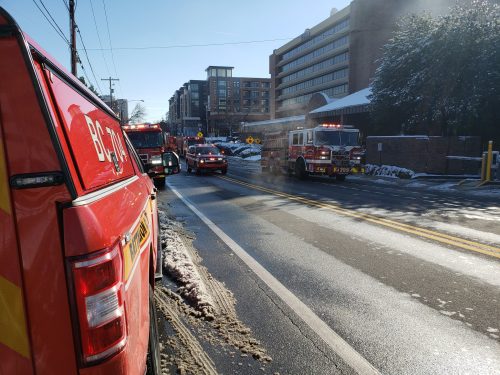 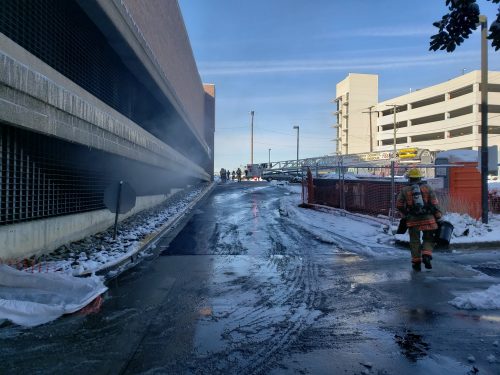 Press Release: Council Approves Amended Board of Health Regulation to Continue Indoor Masking until Jan. 31 to Help Prevent the Spread of COVID-19