Firefighters found a small basement fire that had quickly been contained by residential fire sprinklers. The fire believed to have been ignited by a malfunctioning power strip attached to some plant grow lights. No injuries were reported.

According to the National Fire Protection Association, civilian fire deaths rate is 81% lower in homes with fire sprinklers than in homes without them. Additionally, when sprinklers were present, fires were kept to the room of origin 97% of the time, preventing fires from spreading and significantly damaging large portions of houses.

Since 2011, fire sprinklers have been required in all new homes in Maryland. Many older homes have also been retrofitted with sprinklers, sometimes during renovations or while adding additions to homes. 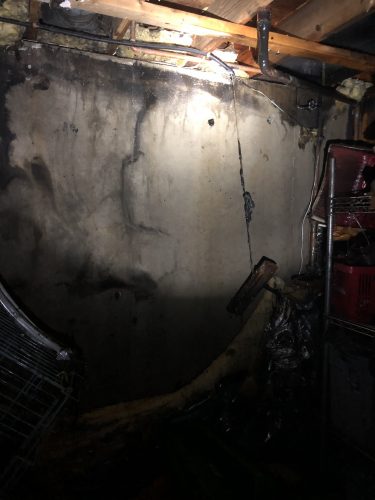