Five Arrested for Illegal Possession of a Handgun in Clarksburg

Through investigation, the 5th District Community Action Team was contacted and received information from a confidential source, of a large gathering that was scheduled to occur on September 1, 2022, around 6 pm at an unknown location in Clarksburg. Additional information was provided to officers stating that many of the individuals attending would also be carrying illegal firearms during this gathering. At approximately 7:40 p.m., the individuals were all seen leaving the location in multiple vehicles. Officers obtained probable cause and conducted two simultaneous traffic stops at two separate locations. Officers detected and observed controlled dangerous substances (CDS) in both vehicles that were stopped.

The vehicles were occupied by eight individuals, five adults and three juveniles. All eight occupants were transported to the 5th District Station.

Isaac and Malik Walker of Germantown, Kristin Walsh of Derwood and Kim Peaks of Gaithersburg were transported to the Montgomery County Central Processing Unit, where they were charged with illegal possession of firearm and controlled dangerous substance related charges.

It was determined that Malik Walker, Kim Peaks and the 14-year-old juvenile were prohibited persons from possessing a firearm.

The 14-year-old juvenile was charged and released to his parents. 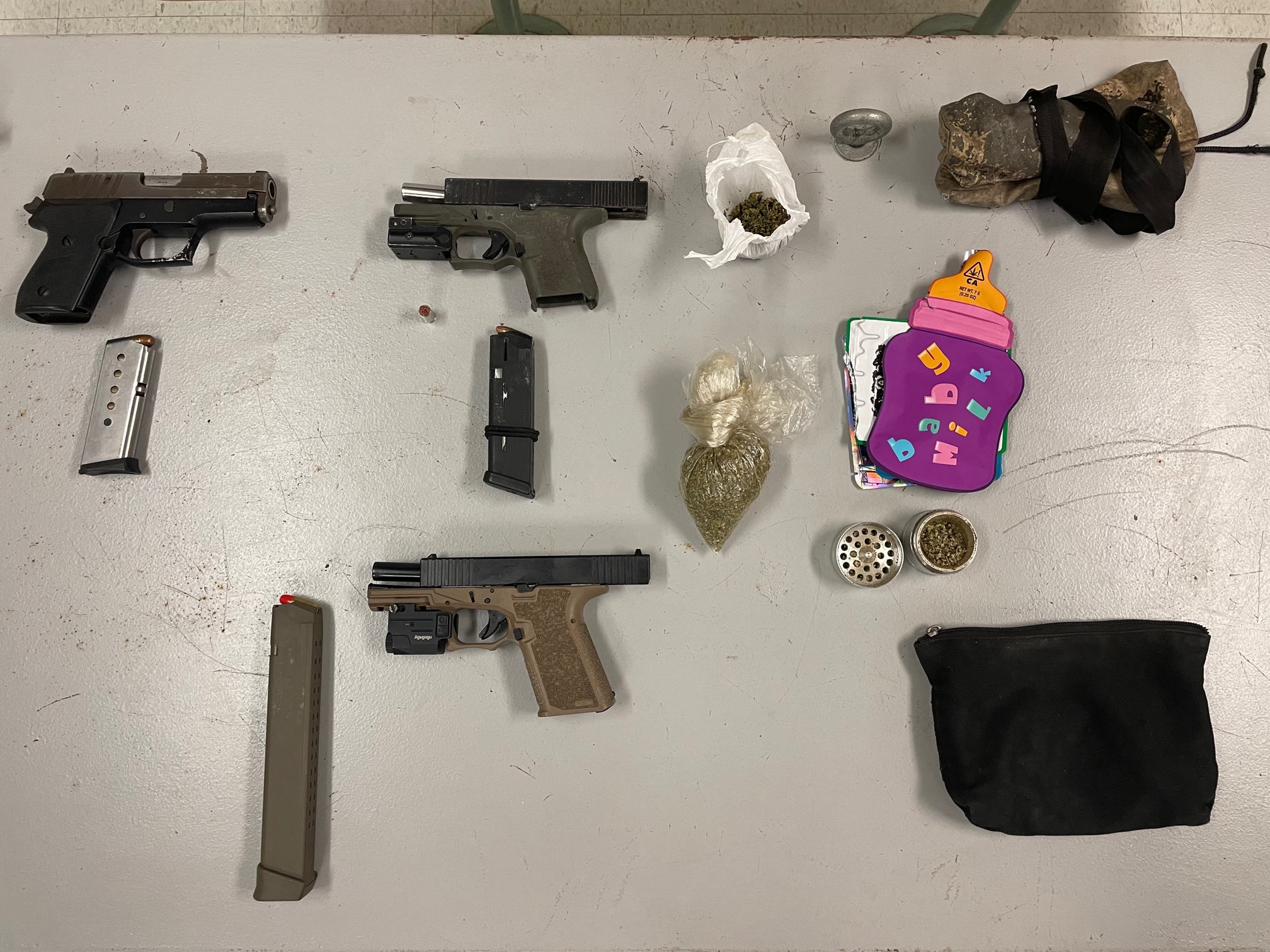 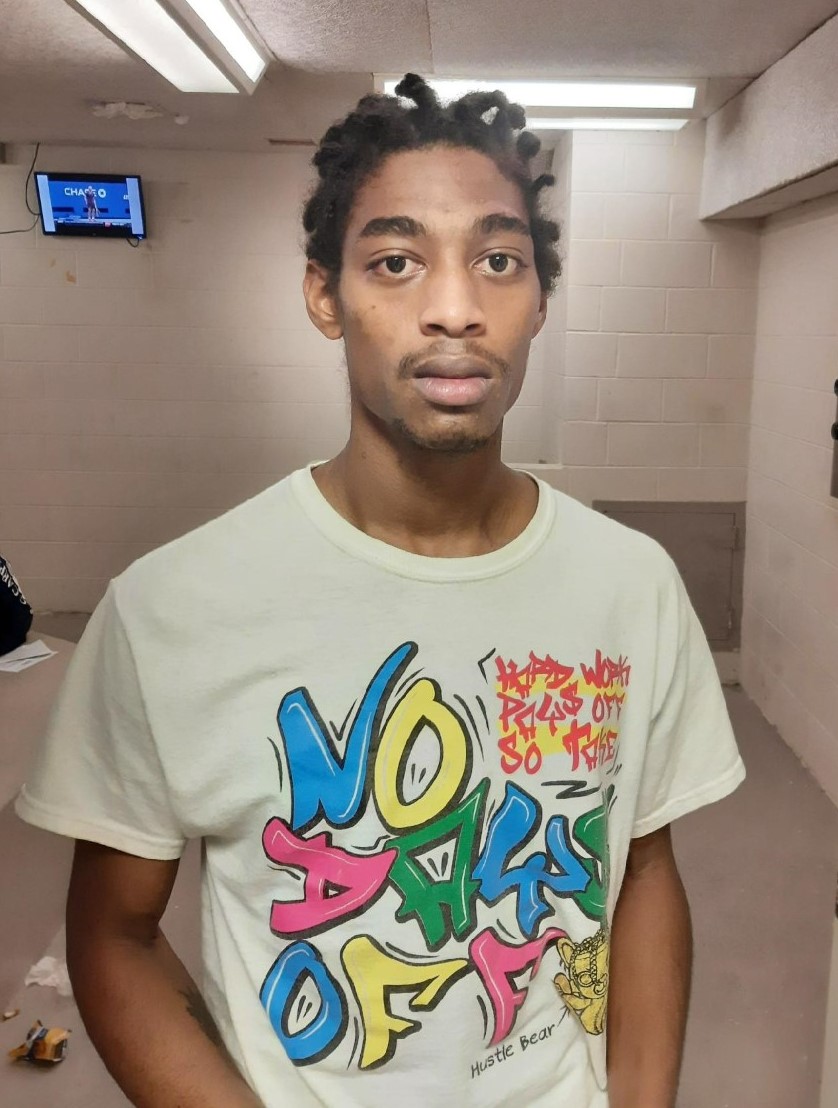 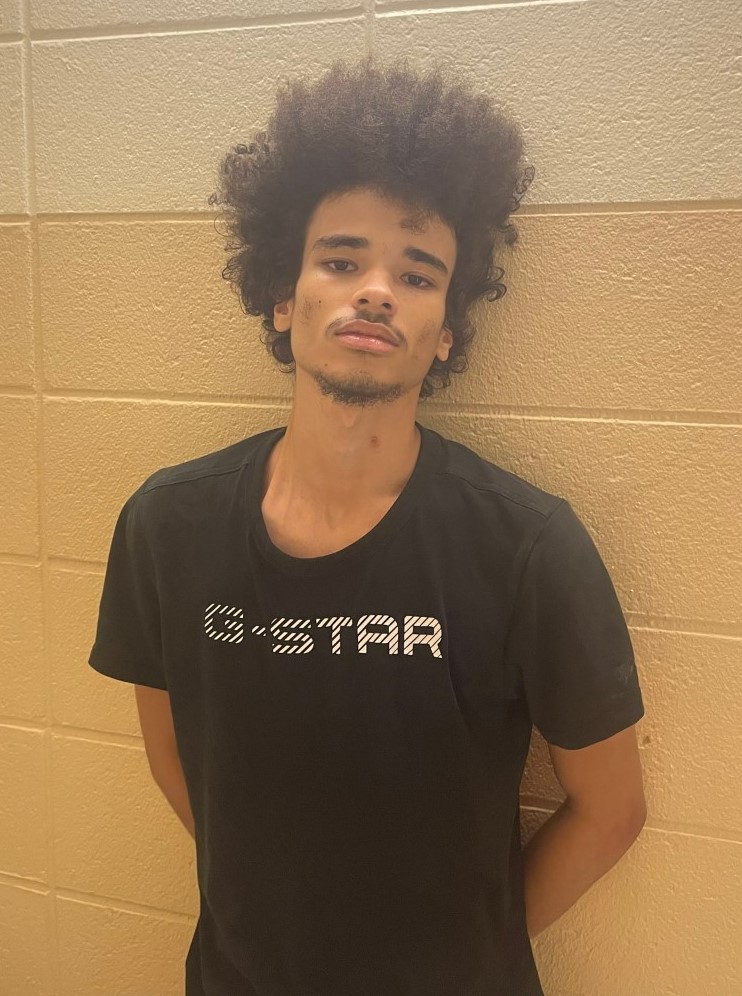 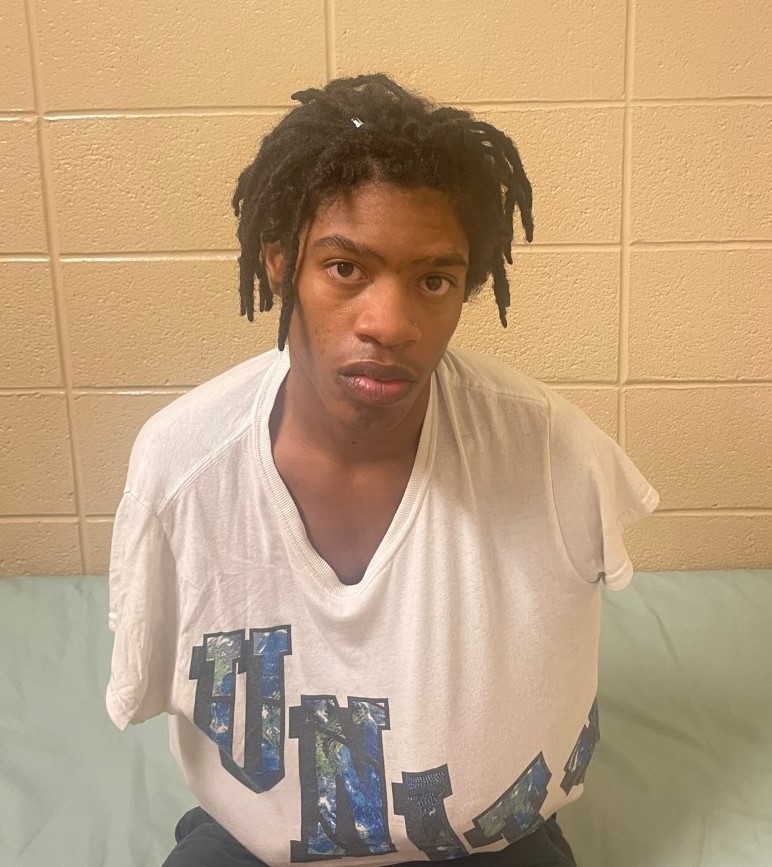 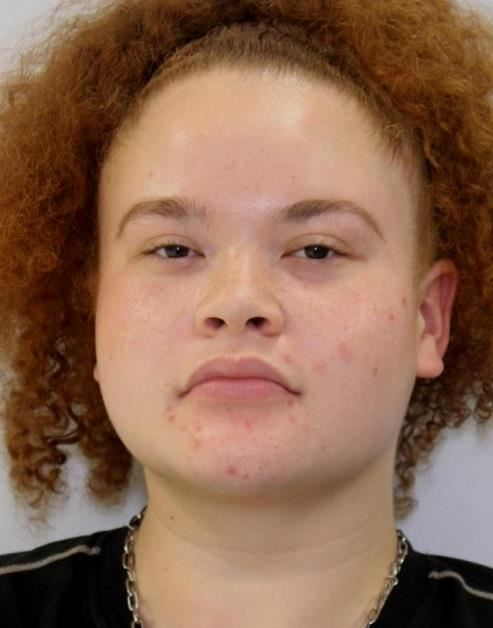 The DMV Auto Show is Coming to Clarksburg