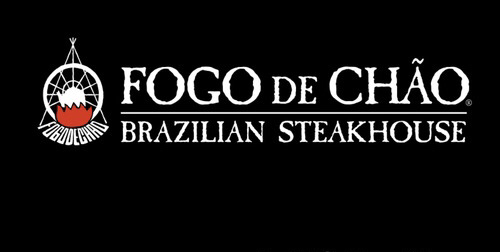 Fogo de Chão specializes in the centuries-old Southern Brazilian cooking technique of churrasco – the art of roasting high-quality cuts of meats over open flame, all of which are carved tableside by Brazilian-trained gaucho chefs. Founded in Southern Brazil in 1979, there are currently 52 locations throughout Brazil, the United States, Mexico, and the Middle East. This will be the 41st location in the United States.

Fogo de Chão will open in the early summer.