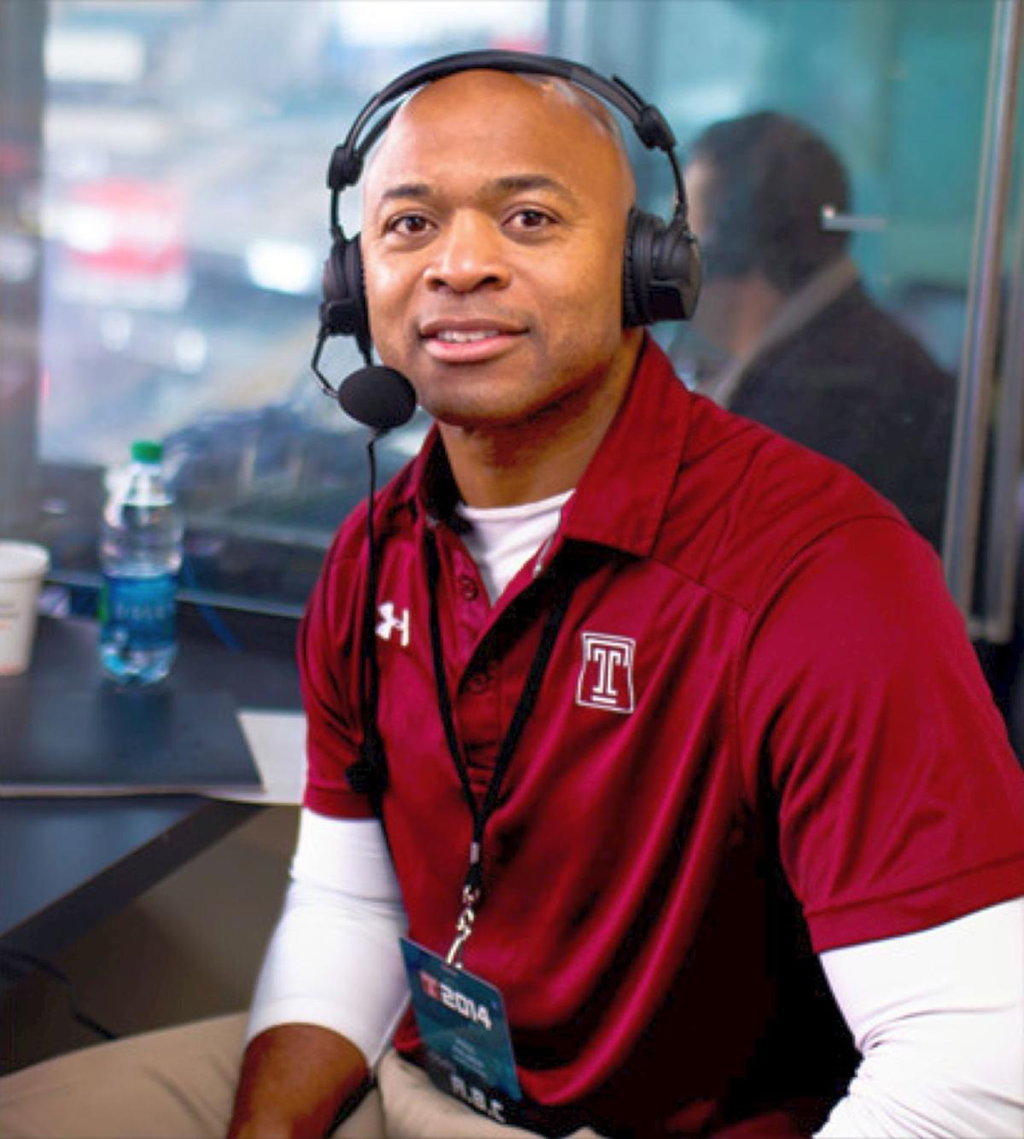 Photo courtesy of the Philly Tribune
Paul Palmer has been named to the 2018 class of the College Football Hall of Fame. He will join Kerry Collins (Penn State), Charles Woodson (Michigan), Calvin Johnson (Georgia Tech), and Ed Reed (Miami) among others when he inducted on December 4th in New York.

Paul “Boo Boo” Palmer graduated from Churchill in the early 80s and went on to lead the nation in rushing yards his senior year at Temple University with 1,866 yards. In the same season, he broke Marcus Allen’s NCAA record for all-purpose yards with 2,633. He rushed for nearly 5,000 yards in his 4-year college football career.

Palmer went on to become the Kansas City Chiefs first round draft pick in 1987, drafted 19th overall. After two years with the Chiefs, he went on to play for the Lions and Cowboys, gaining over 1,000 career rushing yards in the NFL.