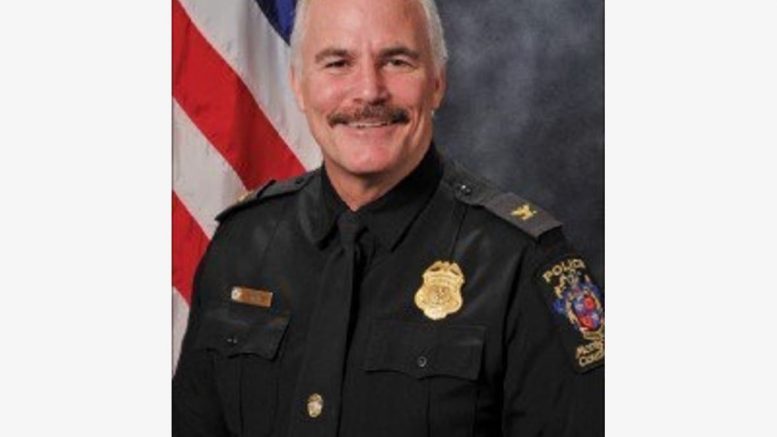 J. Thomas Manger, who was Chief of Police for Montgomery County for 15 years until his retirement in 2019, has been selected as the new head of the Capitol Police according to AP sources.

The Associated Press reported today, “J. Thomas Manger, who most recently served for 15 years as chief in Montgomery County, Maryland, was being named to the position following an extensive search, according to two people briefed on the matter. The people were not authorized to discuss the selection process publicly and spoke to The Associated Press on condition of anonymity. Before that, Manger led the Fairfax, Virginia, police department. Those jobs, as well as a leadership position in the Major Cities Chiefs Association, have made him a familiar face in Washington law enforcement circles and on Capitol Hill.”

Previous Capitol Chief Steven Sund was removed from his position in the aftermath of the Jan. 6 insurrection. Manger replaces Acting Chief Yogananda Pittman.

MoCo’s Picnic in the Park

Be the first to comment on "Former Montgomery County Police Chief J. Thomas Manger Selected as New Head of the Capitol Police"