These cases stem from two incidents involving separate victims at Adventist Healthcare Behavioral Health located in the 14900 block of Broschart Rd. in Rockville. Okah was employed as a Psychiatric Technician there since 2016 and was terminated on June 7, 2019. “This defendant abused his position of trust and authority over the victims, preying on them while they were in a vulnerable state. It took courage for the victims to come forward and that bravery will help to prevent further abuse. We look forward to a lengthy prison sentence in this matter,” said State’s Attorney John McCarthy.

The first incident (to which Okah plead guilty today) occurred in February 2018. Victim A was involuntarily committed for psychiatric care when Okah forced Victim A into vaginal intercourse in her room. The second incident (which was tried before a jury this week) occurred in June 2019. Victim B was involuntarily committed for psychiatric care when Okah entered her room and kissed her on the mouth, placed his mouth on her breast, and pressed his penis against her buttocks. Evidence of Okah’s DNA was later found around Victim B’s mouth and breast. 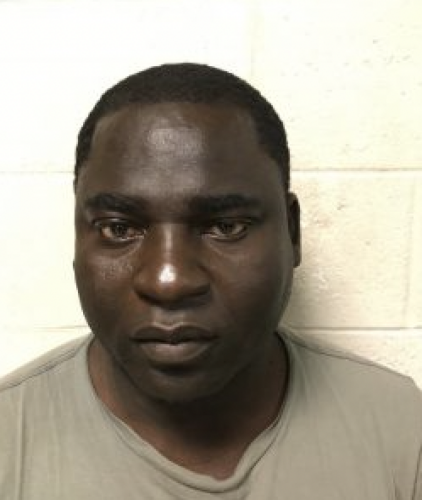 Beyond MoCo: Fireworks in Mount Airy on July 3

Three Juveniles Arrested for Attempted Murder of a Police Officer