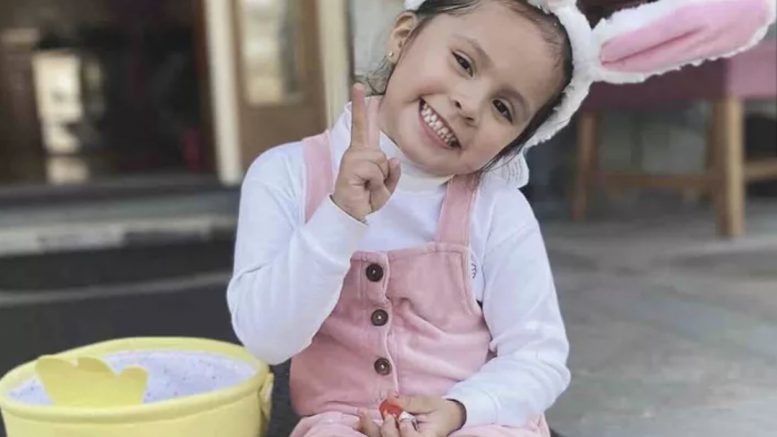 4 year old Iliana Hernandez of Silver Spring was killed in a crash that occurred a little after 10pm at the intersection of Georgia Avenue and Dexter Avenue near the Forest Glen area in Silver Spring, police said in a press release on Monday.

A GoFundMe has been created to help Iliana’s family with funeral arrangements.

Per the press release:

At approximately 10:13 p.m., 3rd District officers and Montgomery County Fire Rescue personnel responded to the intersection of Georgia Avenue at Dexter Avenue for the report of a three-vehicle collision.

The preliminary investigation has revealed that a black 2005 Acura RSX and a silver 2021 Honda Civic were traveling southbound on Georgia Avenue, approaching Dexter Avenue. The driver of a black 2020 Ford Fusion attempted to make a left turn from northbound Georgia Avenue to Dexter Avenue and was struck by both the Acura and the Honda. The Acura then left the roadway and struck a large decorative brick wall. The Honda and Ford remained on the roadway.