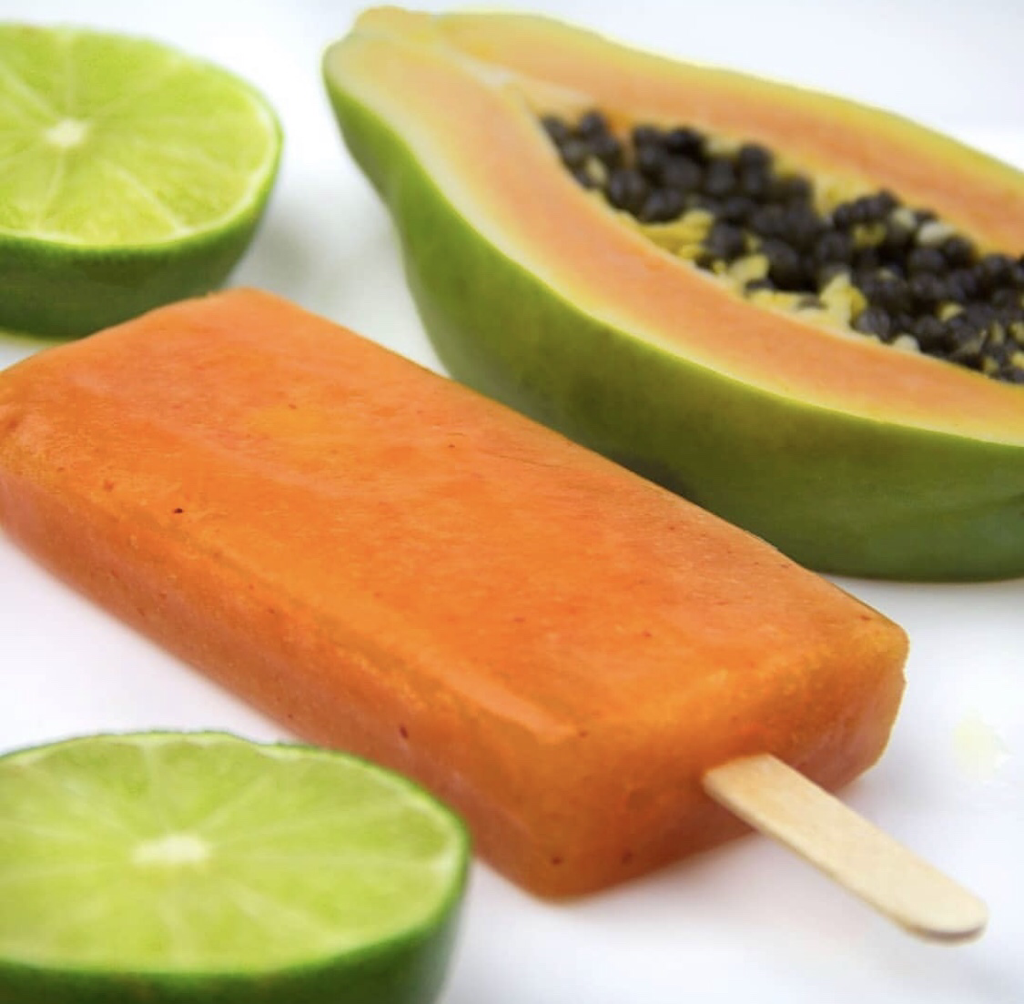 Frozen Stuff on a Stick Officially Opened this Black Friday at Montgomery Mall (located just off the food court near Chick Fil A).

Joel Rogozinski, a graduate of the Charles E. Smith Jewish Day School in Rockville, and his fiancée Holly Bagwell opened their first location in an outdoor mall in Purcellville, VA this past August and wanted to take the opposite approach by opening an indoor location late this fall.

​Holly saw a craft pop store as a teen in Alabama and wanted to open something similar ever since. This past April they put together a trailer and started attending events, selling their homemade pops as vendors. Just four months later they opened their first shop.

The couple plans to have at least five locations by the end of next summer and they have their eyes on a few possible MoCo future MoCo locations.

All of the flavors are created by Holly, using fresh and natural ingredients. Their most popular flavors include blackberry lemonade and cookies & cream, but they have unique flavors like pineapple jalapeño, strawberry balsamic, and honey almond banana butter as well.

Below you’ll see a few images of their Montgomery Mall location and their seasonal pumpkin spice pop, which tasted great!

Check out Code Ninja’s Holiday Hack-A-Thon! Celebrate Computer Science Education Week and the holidays with Code Ninjas! Join the Holiday Hack-A-Thon, where kids will hone their game building, coding, and teamwork skills using Scratch®. You could win amazing prizes both locally and nationally! 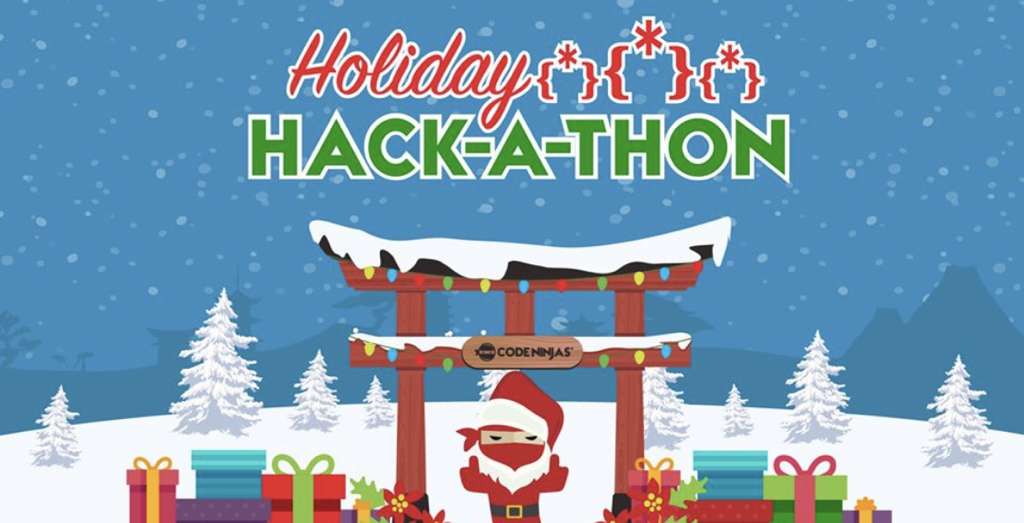 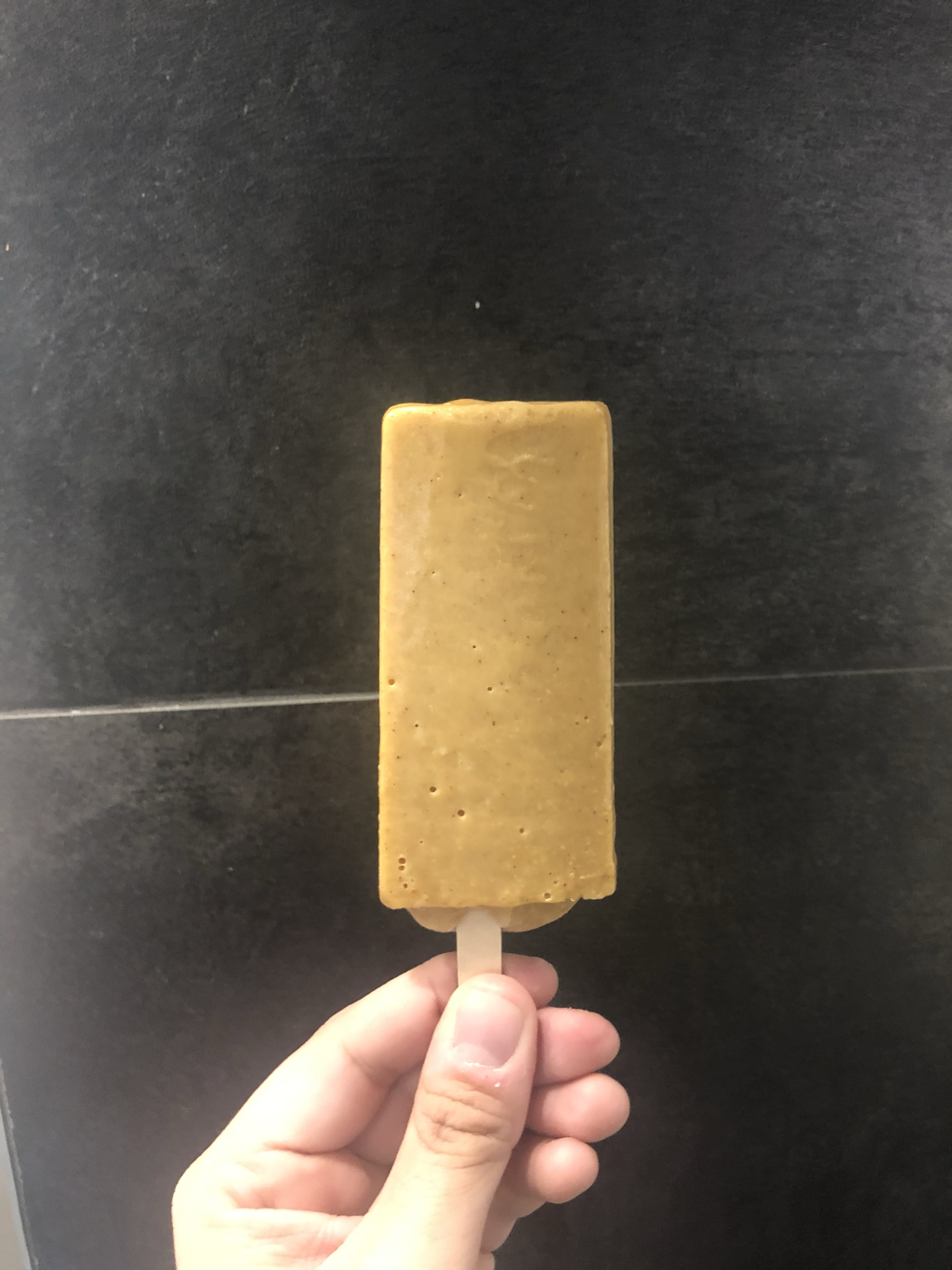 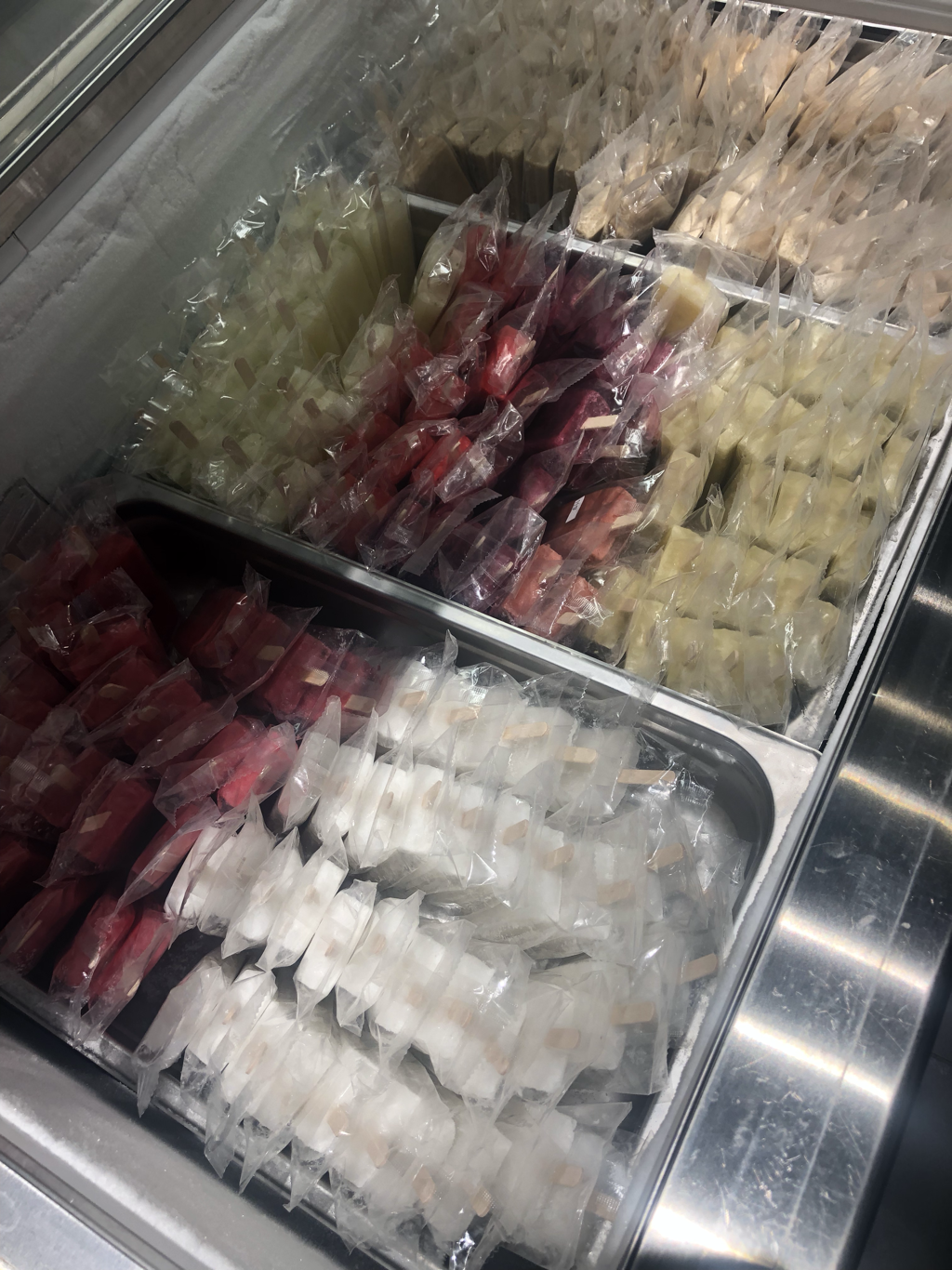 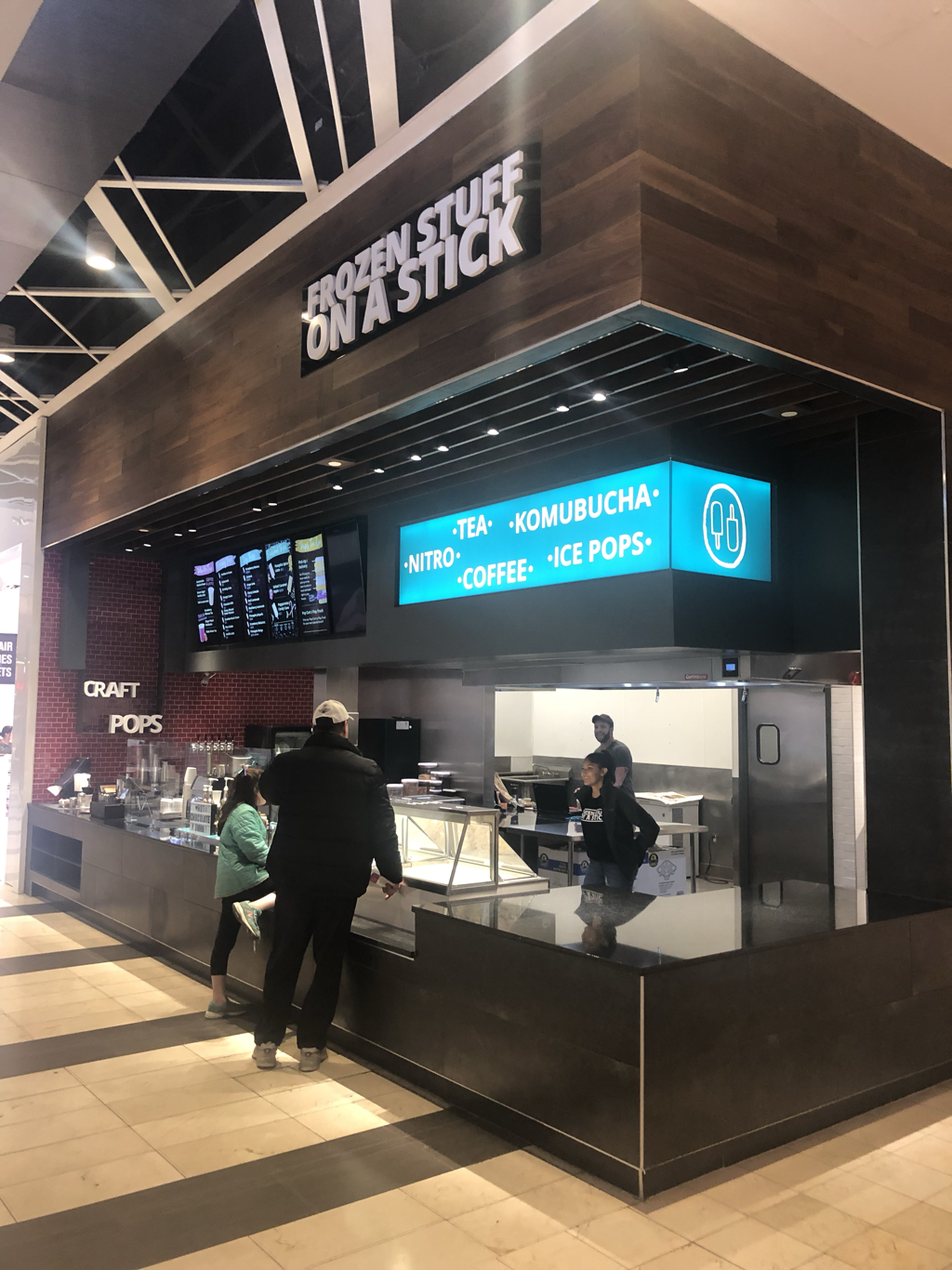 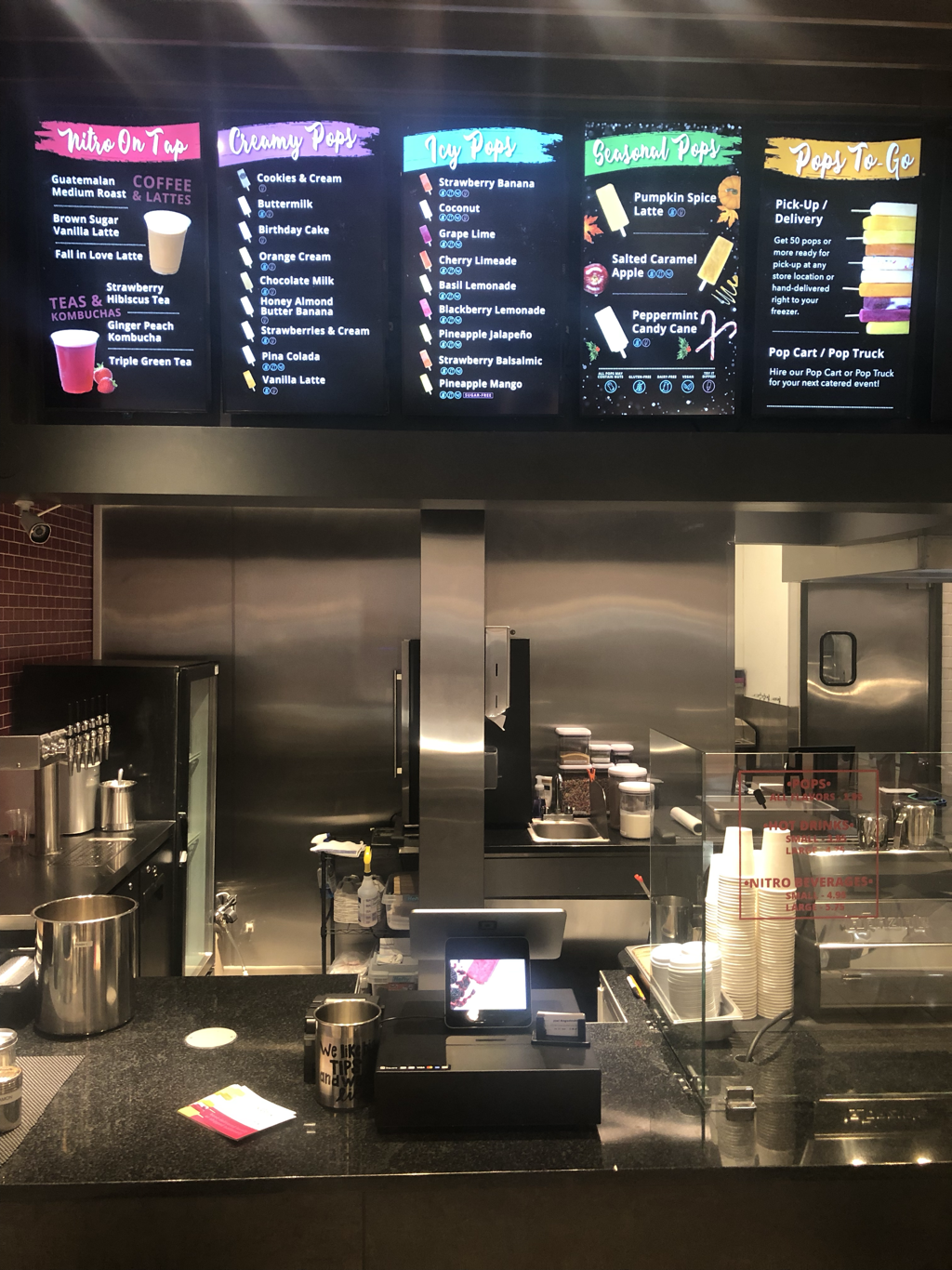