Taken into custody with Senning was 35-year-old Jesann L. Willis of Gaithersburg. Willis has outstanding warrants out of Virginia and Florida.

On October 12, 2021, a 7-11 on Derwood Circle in Derwood, MD was robbed. Later the same day, an Essex Bank in the 1100 block of Nelson St. in Rockville was also robbed. During both robberies, the suspect brandished a revolver.

During a traffic stop on October 30, 2021, Senning assaulted a Rockville City Police Officer and was found to be in possession of a loaded revolver. Senning is a convicted felon and was also charged with felony possession of a handgun. He was released on a $550 bond on October 31.

Montgomery county police detectives responded to the traffic stop and connected Senning to the robberies in Rockville and Derwood. An arrest warrant for Senning was obtained on November 8 for the armed robbery of the 7-11 and Essex Bank armed robberies.

While out on bond, Senning is alleged to have committed the armed robbery of a PNC Bank, located in the 10100 block of River Road in Potomac. The suspect was seen leaving in a stolen white Honda CRV with Florida tags, taken from a residence in Flagler Beach, Florida.

Senning and Willis were arrested in Washington DC in the stolen Honda CRV with Florida tags. He was in possession of a handgun at the time of his arrest.

The couple were arrested on Thursday, December 2 and are believed to be involved in several commercial armed robberies, spanning at least six states from October through December of this year.

The Flagler Beach Police Department played a pivotal role in the apprehension of Senning and Willis, and were able to piece together information connecting the couple to the stolen vehicle. 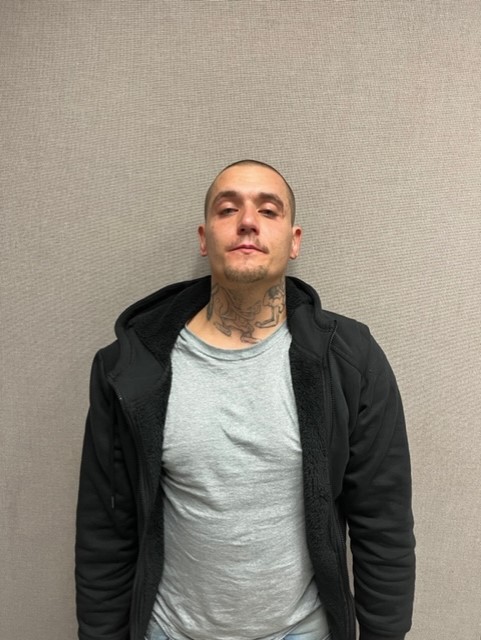 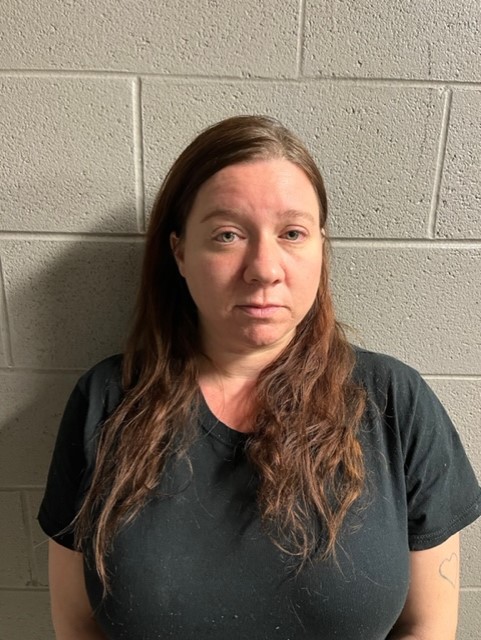