Gaithersburg, MD – Detectives from the Montgomery County Police Department– 6th District Investigative Section are asking for the public’s assistance in locating a 26-year-old male from Gaithersburg.

Hans Betancourt-Albarracin was last seen yesterday, December 6, at approximately 4:30 p.m., at his residence on Grackle Way in Gaithersburg. He is driving a silver 2009 Toyota Corolla bearing Maryland license plate 6ERB28.

Betancourt-Albarracin is 5-feet, 11-inches tall and weighs approximately 210 pounds. He has black hair and brown eyes.

Police and family are concerned for his emotional and physical welfare.

Anyone with information regarding the whereabouts of Hans Betancourt-Albarracin is asked to call the police non-emergency number at 301-279-8000 (24-hour line). 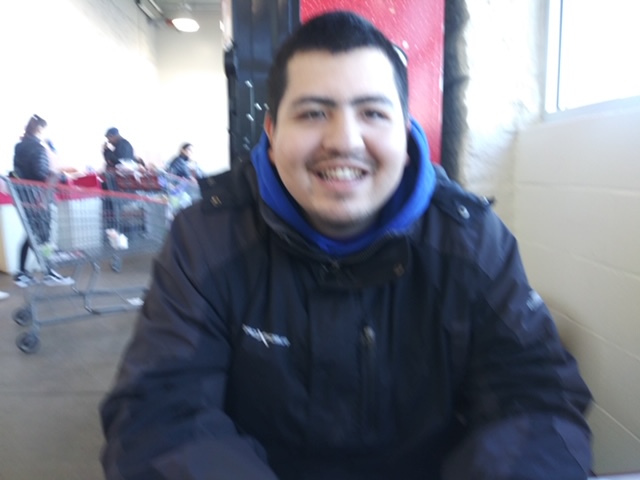