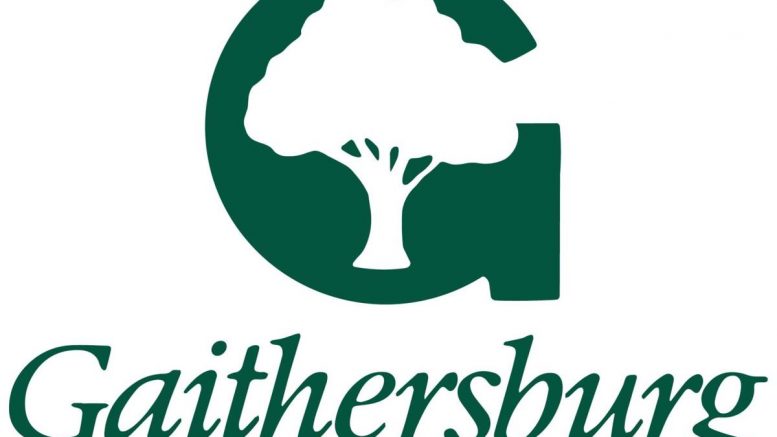 Census data shows that the City population grew just over 16% in the past 10 years.

“We see the changing face of Gaithersburg every day,” said Mayor Jud Ashman, “so it’s no surprise to us that the data quantifies our growing diversity. It’s exciting for us to welcome so many new people into our city, and to continue our longstanding tradition of embracing everyone who wants to live in a welcoming, tolerant community.”

Significant effort was made to ensure a complete count in the 2020 Census. The City’s outreach efforts, bundled as the “I am Gaithersburg, I Count” campaign, required creativity & flexibility during the pandemic. Strategies included frequent & consistent messaging across a variety of platforms, the use of trusted voices within specific communities, the coupling of Census messaging with food distributions during the early stages of the pandemic in 2020, and in-neighborhood campaigns that combined Census messaging with information about COVID-19 testing & social service resources.

More details will be made available about the makeup of the Gaithersburg community as the data is analyzed. Information will be updated here.