The actor credits Northwest High School’s production of “Hairspray” as his inspiration for getting into acting, according to a recent interview in Newscene Magazine.

According to the interview, Carlo got his start in musical theatre and branched out into television roles, having recently appeared in Oxygen’s “One Deadly Mistake” and landing a role in HBO’s Gossip Girl reboot.

“Gossip Girl” was a popular CW teen drama that ran from 2007 to 2012. HBO has rebooted the series  and brought it back. It’s available to stream now on HBO Max, with episodes debuting every Thursday.

You can catch Carlo in episode 4, playing the role of Ravi Solis. 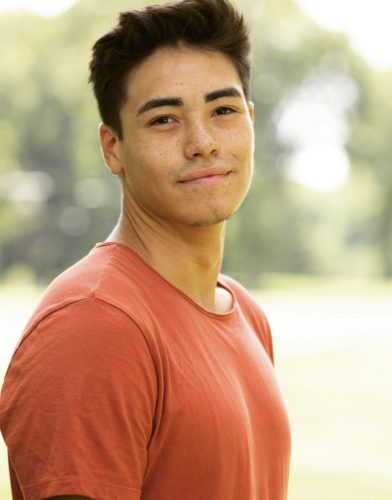 Progress at Amazon Fresh in Gaithersburg