On September 15,  the 4th District Community Action Team was conducting High Visibility Traffic Enforcement in the Aspen Hill area due to ongoing traffic complaints from members of the community. The team observed a vehicle traveling 59 mph in a posted 35 mph zone and conducted a traffic stop of the vehicle.

Officers detected an overwhelming odor of marijuana coming from the vehicle. During a search of the vehicle, officers observed evidence in the vehicle and on the occupants that indicated the individuals were distributing drugs. This evidence included a digital scale, marijuana and packaging material.

Romero-Reyes was detained and officers recovered three large bags of marijuana and a loaded 9 MM, privately made, non-serialized firearm from his backpack.

Romero-Reyes was charged with firearm related offenses and possession with intent to distribute marijuana. Romero-Reyes was determined to be prohibited from owning a firearm. 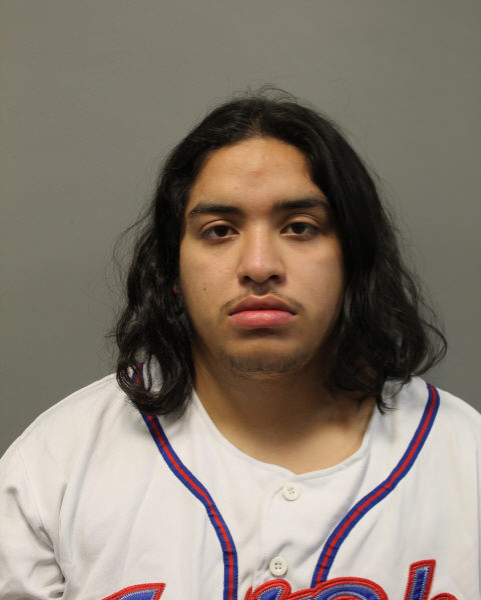